Taylor Reuben Hicks, commonly known as Taylor Hicks, is a famous American musician, singer, songwriter, author, as well as a record producer. Taylor Hicks is perhaps best known as a winner of the fifth season of the reality television show “American Idol”. With Paula Abdul, Simon Cowell and Randy Jackson on the panel of judges, the fifth season of the show is considered to be the highest-rated season in the history of “American Idol”. The season featured incredible performances from Chris Daughtry, Mandisa, as well as Kellie Pickler. In the finale of the show, Hicks competed against Katharine McPhee and won with a song called “Do I Make You Proud”, which was later released as his first single.

Taylor Hicks was born in 1976, in Birmingham, Alabama, but when he was eight, he moved out to Hoover together with his family. Prior to his success in the “American Idol”, Hicks was a singer for a band called “Passing Through”. He then left the band and recorded his first album “In Your Time”. At the time, Hicks was travelling back and forth between Nashville where he recorded several songs with Percy Sledge and Billy Earl McClelland, and Alabama. It was in Alabama where Hicks decided to begin his professional career. Upon his return, he started performing at various bars and venues and even sang together with James Brown, Tom Petty, Snoop Dogg and Jackson Browne. In 2005, Hicks released his second album called “Under the Radar” and a year later participated in and won a singing competition “American Idol”. The success of “American Idol” gave Hicks the opportunity to work with such artists as Snoop Dogg and Widespread Panic, and make collaborations with his former “American Idol” competitors.

In 2006, Taylor Hicks signed a deal worthy of $750 thousand to write a book about his life titled “Heart Full of Soul”. In addition to that, he signed a record deal with Vanguard/Welk Records and released an album titled “Early Works” under their name. A year later Hicks came out with his third studio album and the first album under his own independent label called “The Distance”. The album peaked at #58 on the Billboard 200 and sold over 9 thousand copies during its debut week. So far, Taylor Hicks has released three studio albums, one live album, and one compilation album. In addition to that, Hicks made an appearance on one of the episodes of the police legal drama series “Law & Order: Special Victims Unit”, as well as a talk show called “Late Night with Jimmy Fallon”. A famous singer and songwriter, Taylor Hicks has a net worth of $2 million. 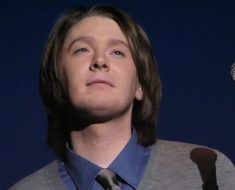 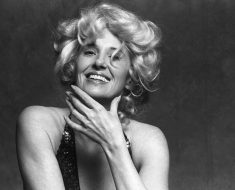 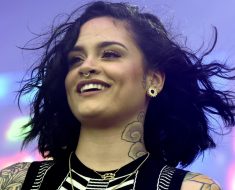 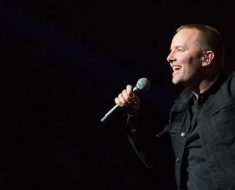