Tamara Erin Klicman was born on the 8th July 1974, in Wheaton, Illinois USA, and is an American film and television actress, model, fashion designer, and singer, best known to the world for her portrayal of the main character in the children’s book series’ of the same name, in the film adaptation “The New Adventures of Pippi Longstocking” (1988).

Have you ever wondered how rich Tami Erin is, as of early 2017? According to authoritative sources, it has been estimated that Tami’s net worth is as high as $1 million, earned through her successful career in acting, modeling and fashion design.

Tami Erin is the only daughter of Jim and Gail Klicman. She started her career in modeling at the age of eight, after she was signed to Elite Model Management. Some of her early work can be seen in advertisements for Nestle Chocolate, Sugarless gum, Texas Instruments and various magazines. At the same time, she took lessons in method acting, dancing, singing, and gymnastics. These talents were later crucial for winning her a first film part.

When Tami was eleven, she auditioned along with 8,000 other girls for the coveted role of Pippi Longstocking, an adaption of children’s books, by the Swedish author Astrid Lindgren. Tami was singled out because she could not only act, but also sing, dance, ride a horse and perform other stunts. Ken Annakin, the film’s director and a Disney legend, also lauded Tami’s radiant personality as perfectly suited for the role of Pippi. Because of the character’s cultural significance and universal appeal, Tami was able to travel the world during the film’s promotion, which included Royal world premieres, where she was received by distinguished individuals, such as Princess Nori of Japan, and the Swedish royal couple, King Carl and Queen Silvia. Tami also toured most of the United States, and appeared in shows such as “TheToday Show”, and “Entertainment Tonight”. Additionally, Tami was endorsed by such companies as Aqua Fresh Toothpaste, Hostess Cupcakes, and Determined Toys, which increased her net worth significantly.

Tami continued to develop her talent, taking classes with acting coaches such as Jeff Corey and Molly McCarthy, as well as attending the American Film Institute. Her other roles include Angie in “Kill You Twice” (1998), LG-22 in animated series “AGENTS” (2007), and most recently she appeared in “Tim and Eric Awesome Show, Great Job! Chrimbus Special” (2010), all of which also increased her net worth.

Apart from acting career, Tami also left her mark in the world of fashion, founding her own company, Dreams Clothing Co. She also worked together with other clothing companies, such as Create Now, and La fine. These collaborations aimed to raise money internationally, for various causes.

Regarding her personal life, Tami was marred by several scandals, including the release of a sex tape, which she decided to sell to a pornography company in 2013 for $10,000, because she couldn’t stop her former boyfriend from publishing it. She also had to attend AA meetings in 2014, after she was arrested for DUI. Tami continues to devote herself to philanthropy, as well as act occasionally, and is well known for her charity work, including as a UNICEF ambassador, bringing awareness to such causes as Los Angeles Mission, Generosity Water, Pencils of Promise, Eden Projects, International Lifeline Fund, and Best Friends Animal Society. 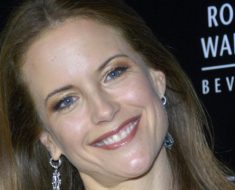 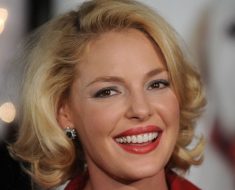 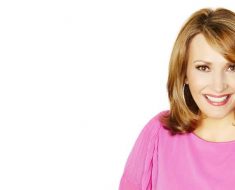 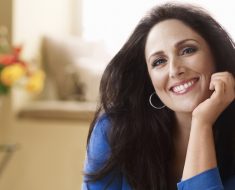