T-Pain was born Faheem Rasheed Najm on 30 September 1985, in Tallahassee, Florida USA. Faheem named himself T-Pain as the letter T stands for his hometown Tallahassee, with Pain signifying the early struggles in his life there. T-Pain’s family was a very religious one, however, T-Pain was not interested in religion at all, but decided to dedicate his life to music from a very early age, possibly starting when he was three years old and with his parents visited the recording studio of Ben Tankard, who was his parents` friend. Ben is known as a famous speaker and jazz music producer.

So how rich is famous US rapper T-Pain? Sources estimate that T-Pain’s net worth is $30 million,with his wealth reaching such an amount because the worldwide-known rapper is also an actor, a songwriter and a record producer.

T-Pain was only 10 years old when he decided to start making recordings. In order to do that, T-Pain made a mini recording studio in his bedroom wherein the main items were a 4-track recorder, keyboard and a beat machine. However, it was not until the 2000s that T-Pain came into prominence, when he became a member of the band Happy Headz. T-Pain is also known for releasing a cover of Locked Up, a song by Akon. The latter really liked T-Pain`s work, thus he was offered a contract with Konvict Music, and managed to sell more than 500,000 recordings of his first album named Rappa Ternt Sang released in 2005. It reached 33rd position on the US Billboard 200, and this was when T-Pain became internationally popular. For that, T-Pain received a certificate of Recording Industries Association of America`s Gold.

T-Pain then released his second album Epiphany in 2007, which managed to sell approximately 170,000 recordings in the first week after release, and reached #1 on the Billboard 200 chart. The most popular singles are considered to be Church, Buy You a Drink along with Yung Joc, and Bartender alongside Akon. T-Pain’s third album Thr33 Rings, released in 2008 sold more than 168,000 copies in its first week after release, and went to #4 on the Billboard 200 chart.

T-Pain’s fourth album rEVOLVEr was eventually released in December 2011 after considerable angst between T-Pain and contributing artists. A fifth album called Stoicville – the Phoenix is scheduled for release in 2015.

T-Pain also increased his net worth with the incomes from Nappy Boy Entertainment, a record label company founded by himself. T-Pain`s talent in music was proven by his receiving two Grammy Awards.

T-Pain has also done some acting. In May 2009, he made his debut in an episode of Aqua Teen Hunger Force as Frylock. In 2009, T-Pain developed an animated TV special, which premiered in 2010 and featured many guest celebrities such as Lil Wayne, Young Ca$h, Snoop Dogg, Sophia Fresh, Rick Ross and Charlie Murphy.

T-Pain made his cinema acting debut in a supporting role in the film “Lottery Ticket” in 2010, which received mixed reviews.

In his personal life, T-Pain married Amber Najm in 2003, and they have three children. 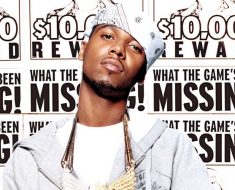 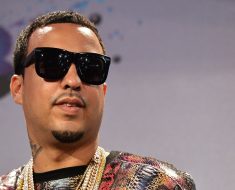 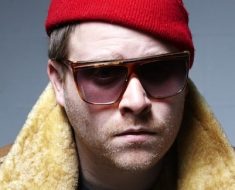 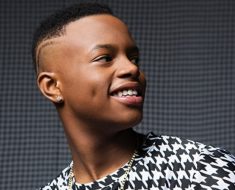 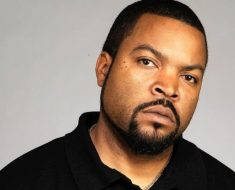 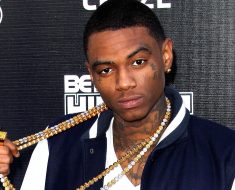