Sela Ann Ward, better known as Sela Ward, is an American actress, spokesperson, as well as a producer. Thoughout her acting career, Sela Ward has portrayed a number of character in many television series. However, Ward is mostly known as Teddy Reed from a television drama series “Sisters” and as Lily Manning in a series created by Ed Zwick “Once and Again”, both of which contributed a lot to her wealth and fame. How rich is Sela Ward then? The sources state the Sela Ward’s net worth is estimated to amount to $5 million. The main source for Sela Ward’s net worth and wealth is her acting career.

Sela Ward was born in 1956, in Meridian, Mississippi. Ward attended University of Alabama where she managed to win the title of a homecoming queen and graduated with a degree in advertising and art. Ward then moved into New York City where she initially worked as a graphic organizer for presentations but later decided to change her career path and began to be interested in modeling instead. Ward’s talents were soon noticed by a talent management agency established by Wilhelmina Cooper called “Wilhelmina Models”. It was due to “Wilhelmina Models” that Sela Ward began appearing on television screens and presenting “Maybelline” products in commercials. However, Ward desired to pursue acting and therefore moved to California. Ward’s first film appearance was in a comedy film “The Man Who Loved Women” that was directed by Blake Edwards and featured Burt Reynolds and Kim Basinger in the main roles. That same year she starred in “Emerald Point N. A. S” and in 1986 joined Tom Hanks and Jackie Gleason in the comedy-drama film directed by Garry Marshall “Nothing in Common”.

In 1991, Sela Ward landed a role that brought her to the limelight. She portrayed Teddy Reed in “Sisters”, a television series that not only received eight nominations for Emmy Awards, but granted Ward a win for an Emmy Award for Outstanding Lead Actress. With “Sisters” under her name, Sela Ward began making more appearances on television screens. In 2004, Ward starred in a fiction-disaster film called “The Day After Tomorrow” with Jake Gyllenhaal and Ian Holm. The success of the movie was immense, as it grossed over $544 million in the box office and contributed a lot to Sela Ward’s net worth. Even though Ward is mostly known for her roles in the movies of the 1990s and early 2000s, she has always been active in the entertainment industry. Some of Sela Ward’s most recent roles include appearances in “CSI: NY”, medical drama series “House” with Hugh Laurie, Lisa Edelstein and Omar Epps, as well as a horror film “The Stepfather”.

In addition to her acting, Sela Ward has been working as a spokesperson for “Sprint Corporation”, when they provided long distance phone service, and became a published author in 2002 when she released an autobiographical book titled “Homesick: A Memoir”. A well-known actress, spokesperson and a published author, Sela Ward managed to accumulate a net worth of $5 million. 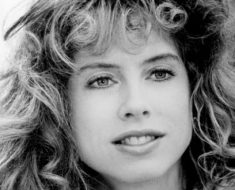 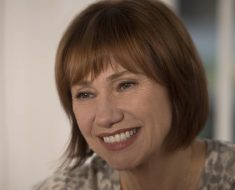 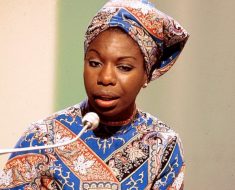 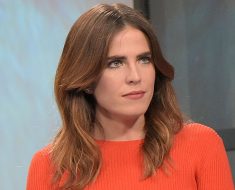 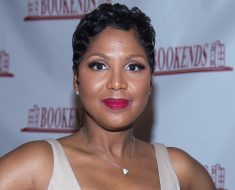