Hiroaki “Rocky” Aoki was born on the 9th October 1938, in Tokyo, Japan, and was a wrestler and restaurateur, best known as a founder of Japanese cuisine chain called Benihana. He passed away in July 2008.

Have you ever wondered how rich Rocky Aoki was, at the time of his death? According to authoritative sources, it has been estimated that Rocky Aoki’s net worth was as high as $40 million, earned through his successful management of the restaurant chain. In addition to owning a quite lucrative business, Aoki also owned a softcore pornographic men’s magazine called Genesis, which improved his wealth.

Rocky Aoki grew up in Tokyo, and was a member of a local rock ‘n’ roll band – Rowdy Sounds – but he decided to concentrate on sports, wrestling in particular. While studying at Keio University, Aoki competed in wrestling, and even qualified for the 1960 Summer Olympics in Rome, but opted not to go after he was expelled from the college.

Aoki accepted a wrestling scholarship from America, and moved to the US to study at the Springfield College in Springfield, Massachusetts before transferring to CW Post College on Long Island. He permanently settled in New York City where he went to the New York City Community College and graduated with an associate degree in management in 1963. During his college days, Aoki won the United States flyweight title in 1962 and 1963, and then one more in 1964. Rocky was inducted into the National Wrestling Hall of Fame in 1995. He also had a seven-day job in a rented ice cream truck; the business that earned him $10,000 which Aoki later invested in a restaurant.Shortly after graduating, Aoki convinced his father to help him in establishing a small teppanyaki restaurant on West 56th Street, called Benihana, which means safflower in Japanese. Benihana became successful, and was soon opened in numerous locations; at the moment, Benihana is located in 22 countries around the world and in over 100 locations. The success of the restaurant chain generated an enormous sum of the money for Aoki’s net worth and made him a multi-millionaire.

During the ‘70s and the early ‘80s, Aoki competed in offshore powerboat racing, together with Errol Lanier, a former fireman who saved Aoki’s life in 1979 in a near-fatal powerboat crash under the Golden Gate Bridge in San Francisco. After surviving another crash in 1982, Aoki decided to quit.

Regarding his personal life, Rocky Aoki was married three times and had seven children including the actress/model Devon Aoki and DJ/producer Steve Aoki. His first wife was Chizuru Kobayashi Aoki from 1964 to 1981, then he married Pamela Hilburger Aoki in 1981, but they divorced in 1991. In 2002, Rocky married Keiko Ono Aoki and stayed with her until his death. In 2005, Aoki sued four of his children for an alleged attempt to take control of his companies which were worth between $60 million and $100 million.

He received The International Center in New York’s Award of Excellence shortly before his death in 2008. Aoki was reportedly infected with Hepatitis C during a blood transfusion in a 1979 speedboat crash, and while he also suffered from diabetes and cirrhosis of the liver, Aoki eventually died of pneumonia on the 10th July 2008 in New York City, USA. 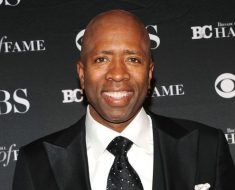 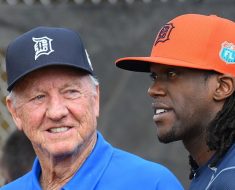 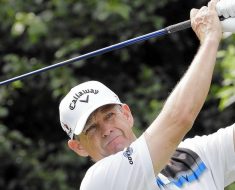 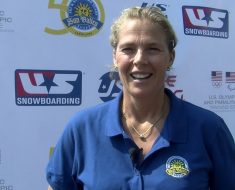 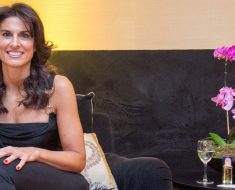 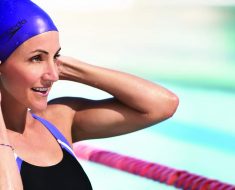