Peter Chernin was born on 29 May 1951, in Harrison, New York State USA, of Jewish descent. Peter is an investor and businessman, best known as the CEO of The Chernin Group (TCG) which he also founded. The company invests in other businesses in the technology, entertainment, and media sector. All of his efforts have helped put his net worth to where it is today.

How rich is Peter Chernin? As of mid-2016, sources estimate as net worth that is at $200 million, mostly earned through the success of his company. He’s helped invest and improve a lot of companies especially in Asia. He sits as a member of the board of various big companies such as Twitter and American Express. All of these have ensured the position of his wealth.

Peter attended the University of California, Berkeley and graduated with a degree in English literature. After school, he slowly worked his way into the business world, starting off as an associate publicity director at St. Martin’s Press and then an editor at Warner Brooks. Afterwards, he became the Vice-President of Programming and Marketing for Showtime/Movie Channel, and he then became the CEO and president of Lorimar Film Entertainment. He built himself up as one of the biggest media executives in the world, so after leaving Lorimar he then joined Fox. His net worth was well established.

Jn 1996 Chernin moved to become the CEO and president of News Corporation, one of the world’s largest media companies, and he helped develop the company to spread over five continents, and is responsible for helping the company transition into digital space. He started to become known for his prowess in both the corporate and creative side of the company, which included helping improve Twentieth Century Fox and the Fox Broadcasting Company. Under his leadership, Fox would create two of the highest grossing films of all time – “Titanic” and “Avatar”. He also helped Fox become the number one supplier to all television networks. In less than 10 years he lead News Corporation in gaining more than 400 million cable subscribers, and owns many of the biggest channels; these include National Geographic, SPEED, Fox News Channel, and FX. In 2009, it was rumoured that he would be leaving the company when his contract expired, and the rumor proved to be true, as he left the company to pursue other ventures, but with a very healthy net worth.

During this time, he was approached by several other companies, but instead went on to create his own The Chernin Group or TCG. The company would help invest in a lot of popular media and technology companies; these include Tumblr, Pandora, and Flipboard. They also have a production company entitled Chernin Entertainment, which helped produce “Rise of the Planet of the Apes”, “Oblivion” and “The Heat”.

In 2010, TCG expanded to create CA Media, which aims to help build businesses in Asia. It has invested in mixed martial arts promoter Legend Fighting Championship, and then partnered with AT&T. Investing in Tumblr followed, but which was eventually sold to Yahoo for $1.1 billion. Aside from that, a few of their latest projects include the acquisition of Crunchyroll, and putting a stake in Barstool Sports. Chemin’s net worth has benefited from these successful projects over several years.

For his personal life, it is known that Peter is married to Megan Brody, and they have three children. It is also mentioned that he was raised Unitarian. 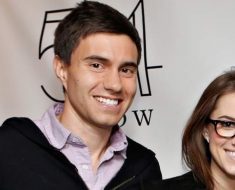 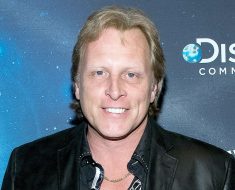 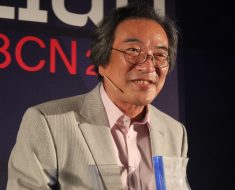 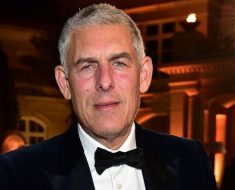 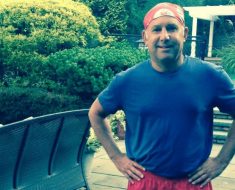 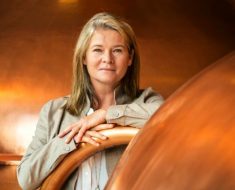