Penélope Cruz Sánchez, well-known as Penélope Cruz, is one of the divas in the worldwide entertainment industry. It has been estimated that the current net worth of Penélope Cruz is as high as 55 million dollars. Penélope has earned her net worth as a model and actress. As a model she worked for such companies as Mango, L’Oréal and Ralph Lauren. As an actress she is the winner of an Academy Award, Golden Globe Award and many others. Penélope Cruz is the owner of the Hollywood Walk of Fame star. Cruz has been accumulating her net worth since 1989.

Since 1998, Cruz has added much to her net worth appearing in Hollywood films. She debuted in American films with the role of Josepha in the film ‘The Hi-Lo Country’ (1998) directed by Stephen Frears. Soon, in 2000 she won a Blockbuster Entertainment Award for the Favorite Actress for her role in the film ‘All the Pretty Horses’ directed by Billy Bob Thornton thus increasing Penélope’s net worth and popularity. In 2001, she was nominated for a Razzie Award for Worst Actress three times.

However, she managed to win the hearts of cinema goers and film critics. In 2006, she won a huge number of awards including the Hollywood Film Festival Award for Actress of the Year and a long list of nominations for her role in the film ‘Volver’ written and directed by Pedro Almodóvar. Moreover, she continued her successful career and in 2008 she won a Los Angeles Film Critics Association Award and Santa Barbara International Film Festival Award for the role of Consuela Castillo in the film ‘Elegy’ director Isabel Coixet.

In 2010, Penelope Cruz married Javier Bardem. They have two children. 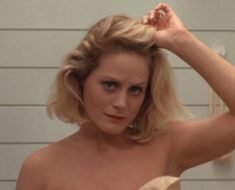 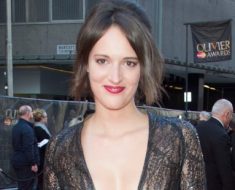 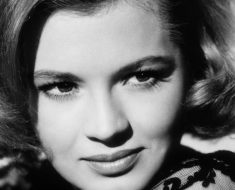 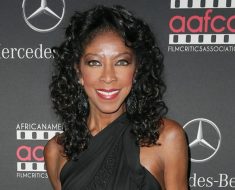