Successful American businessman Paul John Teutul, Sr. was born on 1 May 1949, in Yonkers, New York City, and is perhaps best known as one of the founders of the custom motorcycle company “Orange County Choppers”, and also for appearing in the television show called “American Chopper”. Recently he has opened his new show entitled “Orange County Choppers”, working together with his sons Paul Teutul Jr. and Michael Teutul.

So just how rich is Paul Teutul, Sr.? Authoritative sources estimate that Paul Sr.’s net worth is over $20 million, much of his wealth derived from producing custom motorcycles, and from his appearances on several television shows. Even at 68 years of age, he still continues expanding the number of his clients and improving his business.

As Paul Sr. stated in some episodes of “American Chopper”, when he was younger he was addicted to alcohol and drugs, which obviously caused a lot of problems and led him to effectively missing out on a normal childhood. Various movies such as “Easy Rider” inspired Teutul Sr. to create custom motorcycles, and that is why he bought the “Orange County Ironworks”, which is now owned by one of his sons, Daniel Teutul. In 1999 Paul founded the “Orange County Choppers” and this was the time when his net worth began growing. Soon the TV show about his business was created, entitled “American Chopper”, which progressively revealed the everyday work and problems of Paul Sr. and his company. Paul became very popular, and the show certainly helped him gain more clients. In addition, Paul has also appeared in such shows as “Long Way Round”, “King of The Hill”, “Late Show with David Letterman”, “The Tonight Show with Jay Leno” among others, all contributing to Paul’s public persona and net worth. Finally, Paul appeared in “Celebrity Apprentice 5” only to be fired by Donald Trump!

Talking about Paul Sr.’s personal life, he has been married twice, firstly to Paula and then to Beth Dillon. He has three sons and a daughter, as seen in the TV show, as have family squabbles and legal arguments, but apparently all are now settled. However, Paul’s partner is now Joan Kay, and they live in Newburgh New York State where the business is located. 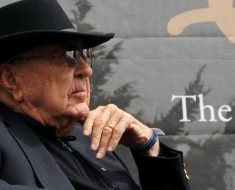 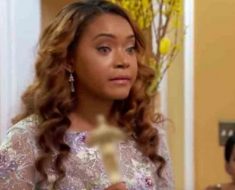 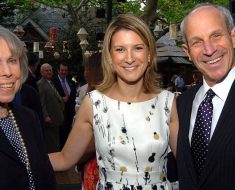 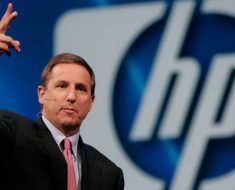