Nils Lofgren was born on the 21st June 1951, in Chicago, Illinois USA, of Swedish and Italian ancestry and is a musician, songwriter and multi – instrumentalist. He has played with such well known artists as Neil Young, Ringo Starr, Mark Knopfler, and has been a member of Bruce Springsteen’s the E Street Band since 1984, but has also released numerous solo albums. Lofgren has been active in the entertainment industry since 1965.

How much is the net worth of Nils Lofgren? It has been estimated by authoritative sources that the overall size of his wealth is equal to $20 million, as of the data given in early 2017. Music is the main source of Lofgren’s net worth.

To begin with, Nils learned to play the accordion at the age of five. Later, he studied classical music and jazz as well as focusing on guitar and piano playing. Being 17 years old, Lofgren became a member of Neil Young’s band Crazy Horse, and became the part of the legendary albums “After the Gold Rush” (1970) and “Tonight’s the Night” (1975). Meanwhile, he worked with his own band entitled Grin. His fame grew rapidly, and early in 1975 he began a solo career, becoming well known for his live performances. His first, self-titled solo album released in 1975 was an immediate international success. Altogether, eight of his albums have reached the Billboard Top 200 Album chart, including “Cry Tough” (1976), “I Came to Dance” (1977), “Night After Night” (1977), “Nils” (1978), “Night Fades Away” (1981), “Flip” (1985) and “Silver Lining” (1991). The singles “Shine Silently” (1979), “Night Fades Away” (1981), “Secrets in the Street” (1985) and “Valentine” (1991) have appeared on the charts in several other countries. All contributed significantly to Nils’ net worth.

In the middle of the 1980s, his popularity decreased, but he became a member of Bruce Springsteen’s E Street Band replacing Steven Van Zandt, as part of which he has recorded such well known albums as “Live/1975-85” (1986), “Tunnel of Love” (1987) and “Chimes of Freedom” (1988). In 1989, he started again working on solo projects, and has since released more than 10 studio albums, although they have not been as successful as previous ones.

He went to work again as a musician with other pop stars such as Springsteen’s wife Patti Scialfa, Ringo Starr’s All Starr Band, Neil Young and many others. Recently, Lofgren alongside Bruce Springsteen and the band recorded the studio album “High Hopes” (2014) which topped the Billboard 200 and Top Rock Albums charts, as well as reaching the 1st place on the music charts in UK, Sweden, Spain, Scotland, New Zealand, Italy, Ireland, Greece, France, Holland, Croatia, Belgium and Australia. Concerning his solo career, he has released the album “UK 2015 Face the Music Tour” in 2015. To summarise, all the above mentioned engagements have added sums to the outright size of Nils Lofgren net worth and popularity.

Finally, in the personal life of Lofgren, he married Amy Joan Aiello in 1998; apparently they have no children. His brother Tom Lofgren is also a musician. 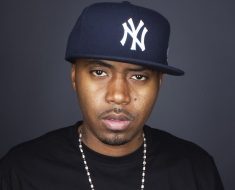 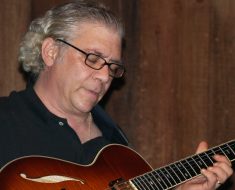 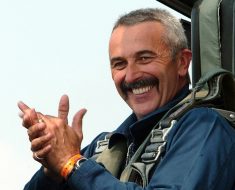 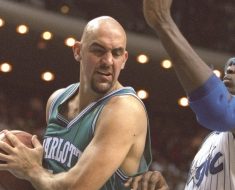 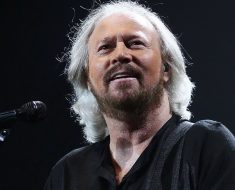