Nicholas Lou Saban, Jr. was born on the 31st October 1951, in Fairmont, West Virginia USA of part-Croatian descent. He is a college American Football coach, which is the major source of Nick Saban’s net worth, and in fact Nick was named the Most Powerful Coach in Sports by Forbes magazine in 2008. Currently, Nick is coaching the football team at the University of Alabama – he has set a win-loss-tie record of 177-59-1 as a college head coach. Nick Saban is also an inductee into the Alabama Sports Hall of Fame. He has been coaching since 1972.

So just how rich is Nick Saban? It has been estimated by sources that Nick Saban’s net worth is as much as $30 million; earning over $7 million per year, he is one of the highest paid football coaches in the USA, and his wealth would seem likely to rise further. His assets include a vacation home located on Burton Lake, Georgia USA.

In 1990, Nick Saban ws appointed the head football coach for the Toledo Rockets football team, but after a season he resigned, and went to the defensive coordinator’s position for the Cleveland Browns of the National Football League (NFL), serving from 1991 to 1994. Since 1995, Saban has worked only in the position of head coach, from 1995 to 1999 with the Michigan State team; from 2000 to 2004 with the LSU Tigers football team; from 2005 to 2006 with the Miami Dolphins; and since 2007 he has been training the team of Alabama. Overall, all the mentioned positions have increased the net worth of Nick Saban.

Additionally, Nick Saban landed a cameo role in the sports drama film “The Blind Side” (2009), directed and written by John Lee Hancock, which was praised by critics and took over $300 million at the box office. In 2010, the autobiographical film about Nick was released, entitled “Nick Saban: Gamechanger”,  directed by Trey Reynolds.

Finally, in the personal life of the coach, Nick Saban married his high school sweetheart Terry Constable in 1971, and the family has a son and a daughter. As well as many media appearances, Nick is also involved in charity – Nick Saban and his wife founded the charity organization Nick’s Kids which focuses on helping mentally disabled children. The foundation was started when Nick was appointed as a head coach. 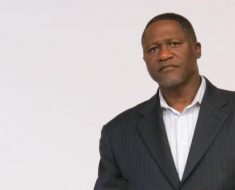 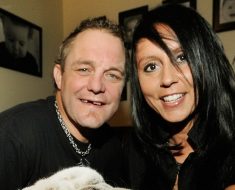 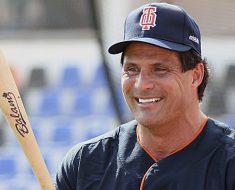 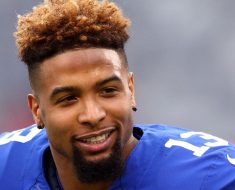 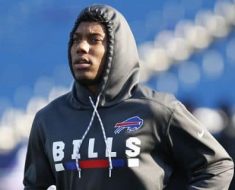 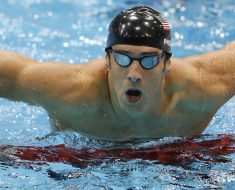