Neve Adrianne Campbell was born on the 3rd October 1973, in Guelph, Ontario Canada of Dutch and Scottish descent. Neve Campbell is an actress which is the main source of het net worth. She rose to prominence landing the lead role in the films released under the horror film franchise “Scream” (1996, 1997, 2000 and 2011). She debuted in the entertainment industry in 1991 and is active up to date.

How much is Neve Campbell’s net worth? Reportedly, she is one of the millionaires in the industry having an estimated fortune of $8 million, accumulated during her acting career spanning almost 25 years.

To begin with, Neve wanted to be a ballet dancer from an early age. She was educated at the Erinvale School of Dance, later at the National Ballet School of Canada. She performed in “Sleeping Beauty” and “The Nutcracker”, but because of many injuries as well as a nervous breakdown, she transferred into acting at Guelph Collegiate Vocational Institute. This successful choice has since become the main source of Neve Campbell’s net worth.

As an actress Neve started her career on television playing various roles in the episodes of series including “My Secret Identity” (1991), “Catwalk” (1992) and “The Kids in the Hall” (1992). Later, she appeared in feature films including “Paint Cans” (1994), “The Passion of John Ruskin” (1994), “Love Child” (1996), “The Craft (1996) and others. Then, with the appearance of the Sidney Prescott character, fame and recognition came. Neve won the Saturn Award as he Best Actress for her role in “Scream” (1996) directed by Wes Craven. Blockbuster Entertainment Award for the Favourite Actress, and MTV Movie Award for the Best Female Performance Campbell then won for the same role landed in the sequel “Scream 2” (1997). Another Blockbuster Entertainment Award Neve won was for her role in another sequel, “Scream 3” (2000). The only “Scream” franchise film which has brought only a few nominations for Neve was the last sequel “Scream 4” (2011). Regardless, all these films added significant amounts to Neve’s net worth.

Nomination for the MTV Movie Award for the Best Kiss shared with Matt Dillon and Denise Richards, Campbell received for her role of Suzie Marie Toller in the erotic thriller “Wild Things” (1998) directed by John McNaughton. In addition, Neve Campbell has landed the lead roles in a number of comedy films, including “Hairshirt” (1998) directed, co-produced and written by Dean Paras, “Three to Tango” (1999) directed by Damon Santostefano, “Drowning Mona” (2000) directed by Nick Gomez, “Investigating Sex” (2001) directed and written by Alan Rudolph and “I Really Hate My Job” (2007) directed by Oliver Parker. Furthermore, she played lead roles in other films including the feature film based upon true stories of ballet dancers “The Company” (2003) directed, co-produced and co-written by Robert Altman, the thriller film “Blind Horizon” (2003) directed by Michael Haussman, the drama films “When Will I Be Loved” (2004) directed by James Toback and “Churchill: The Hollywood Years” (2004) directed by Peter Richardson. All these roles increased the net worth of Neve Campbell considerably.

In her personal life, in 1995 Neve married the actor Jeff Colt but the two divorced after three years. In 2007, Campbell married the actor John Light, but unfortunately they divorced in 2010. In 2012, she gave birth to her first child whom she was expecting with her partner actor JJ Feild. 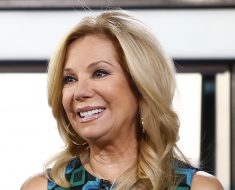 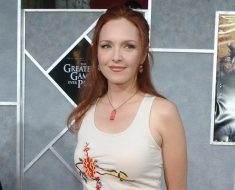 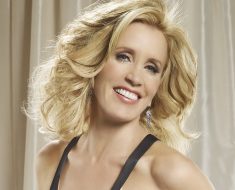 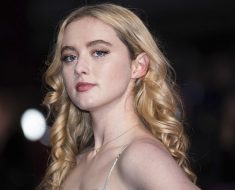 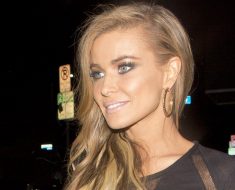