Naturi Cora Maria Naughton was born on the 20th May 1984 in East Orange, New Jersey USA. She is best known to the world for being an actress and musician – singer, song writer and rapper. She was a singer in the RNB band “3LW”, and currently she has the role of Tasha St. Patrick in the TV drama series called “Power”. Her career has been active since the 1990s.

Have you ever wondered how rich Naturi Naughton is? It is estimated that her net worth is equal $800,000. The main source of her fortune is coming from her career in the music industry. Her work as an actress has also added to the overall amount of her wealth, and as she is very devoted to her career, there is little doubt that her net worth will increase in the near future.

Naturi Naughton was raised in East Orange, the daughter of Ezra and Brenda Naughton. She started showing her music talents when she was only five years old, so she became a member of the choir at New Hope Baptist Church in her hometown. Her education was started at St. Joseph’s Catholic elementary school, and later she attended the Immaculate Conception High School in Montclair, New Jersey. After graduation, Naturi continued her education at the Seton Hall University, where she studied Political Science.

Meantime , by 1999 when she was 14 years old, her career reached the professional level, when she joined her talents with Kiely Williams and Adriene Bailon in forming “3LW”, an R’n’B group. The following year, the group released debut album, entitled “3LW”, which went platinum, increasing Naturi’s net worth to a large degree. However, even before the album was released, the group showed first signs of success, releasing the single “No More (Baby I Ma Do Right)”. In 2002, the group recorded their second album, entitled “Same Game, Different Rules”, but had problems releasing it, as their previous record label declined; instead, they recorded new tracks, which resulted in a collaboration with P-Diddy, and a release of single “I Do (Wanna Get Close To You)”, a duet with Leon Max.

The group then started working on their LP (long play), and it was about to be released in August, when Naturi decided to leave the group, after numerous arguments with the other two members and their manager. Nevertheless, she continued her musical career as a solo artist, recording five tracks for the soundtrack of the movie “Fame” (2009). Furthermore, her cover of the song “Fame”, originally sang by Irene Cara, was her first ever solo release to enter the charts, peaking at the No. 33 on the UK Singles Chart – her net worth was still rising.

Although she has had a successful career in music, Naturi has also focused on her acting career. She made an acting debut in the Broadway musical “Hairspray”, in the role of Little Inez, which lasted from 2005 until 2008. She made her big screen debut in the film “Notorious” (2009), in which she portrayed Lil’ Kim, the Grammy Award-winning rap artist. Her debut appearance was soon followed by the role of Denise Dupree in the film “Fame” (2009), which increased her net worth by a large margin. In 2010 came another accomplishment in the form of her role in the film “Lottery Ticket”, which also contributed to her net worth. After that, Naturi’s name became well-known in the acting industry, and she soon obtained parts in various TV series, such as “The Playboy Club” (2011), “It’s Always Sunny in Philadelphia” (2011), and “Client List” (2012).

Her latest ventures in the entertainment industry include the lead role of Tasha St. Patrick in the TV series “Power” (2014-2016), alongside Omari Hardwick and Lela Loren, produced by the rapper “50 Cent” (Curtis Jackson).

Regarding her personal life, little is known about Naturi Naughton in the media as she prefers to keep it private. She is clearly a devoted actress and singer who seeks new roles and songs, which will boost her career and increase the overall amount of her net worth. 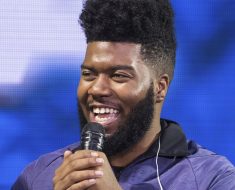 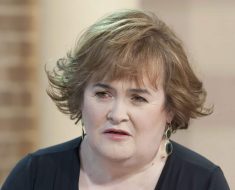 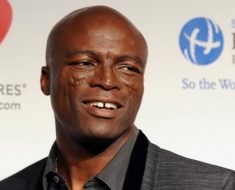 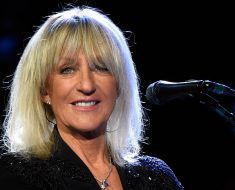 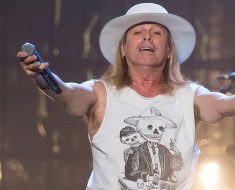