Natasha Anne Bedingfield is a Haywards Heath, West Sussex-born English singer as well as a songwriter, best known for songs like “Unwritten” and “Soulmate”. Born on 26 November 1981, Natasha belongs to a family that originally hails from New Zealand. A well-known singer who has managed to gain popularity in R&B and pop, Natasha has been active in the field of music since 2001.

A Grammy Award nominated singer who has managed to flourish as a talented singer, how rich is Natasha as of now? In 2015, she has been counting her net worth at $10 million. Needless to say, the major source of her wealth is her involvement in the music industry for more than a decade now. Her successful albums like “Written”, “Pocketful of Sunshine” mong others have been adding to her wealth over the years.

Raised in Haywards Heath as well as Lewisham, London, Natasha was inclined towards music from a very young age. When she was in her early teenage years, she formed a group with her siblings, Nikola, Joshua and Daniel, singing, dancing and writing songs. This provided Natasha with an opportunity to explore her musical skills in different genres. At this age, she also wrote many songs and recorded in garage studios of her friends. Although this was not the professional start of her career in music, it was a crucial time for Natasha to grow as a singer.

Eventually, after dropping out of The University of Greenwich where she was a student of psychology, Natasha began focusing on having a singing career. Before long, she was signed by BMG and Phonogenic Records in 2003, and a year later her debut album entitled “Unwritten” was released. The album became very successful in the market, selling more than two million copies. Natasha was also nominated for a Grammy Award in the category of Best Female Pop Vocal Performance for her singing skills in the title song of the album entitled “Unwritten”, and the same album also earned her a nomination at the Brit Awards in 2005 and 2006.

Needless to say, the success of this album became the pivotal point in Natasha’s career as well as a significant start to her net worth. Until today, she has released a total of three studio albums including “Pocket of Sunshine” and “Strip Me Away”. Although her later albums were not as successful as her debut album, songs like “Soulmate”, “I Wanna Have Your Babies” and many more became very successful. Of course, these albums have still been very significant in adding to her wealth.

Apart from music, Natasha is also noted for her involvement in different charity projects. She currently serves as an ambassador for Global Angels which is an international charity organization working for children. Moreover, Natasha has been advocating against human trafficking as a member of RED campaign. Along with many other projects in hand, Natasha made her acting debut in 2015 in the James Bond video game “From Russia with Love”.

As for her personal life, Natasha has been married to California-based businessman Matt Robinson since 2009. Currently, she splits her time between the UK and USA and has been enjoying her career as a successful singer and songwriter. Obviously, her present net worth of $10 million has been complementing her celebrated life in every way possible. 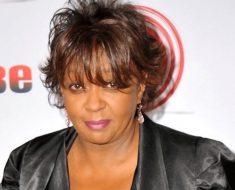 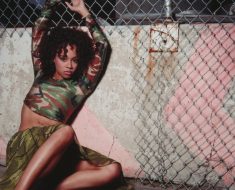 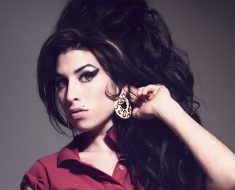 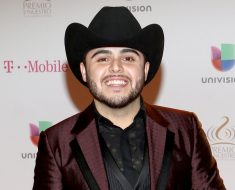 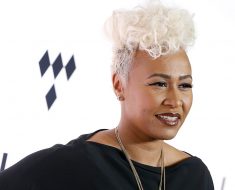