Michael Keith Chiesa is a mixed martial artist (MMA), born on 7th December 1987 in Aurora, Colorado USA, perhaps best known for winning FX’s inaugural “The Ultimate Fighter: Live” reality show. He currently competes in the lightweight division of the UFC, in which he is currently ranked no. 9.

Have you ever wondered how rich Michael Chiesa is? According to sources it has been estimated that Michael Chiesa’s overall net worth is over $300,000 as of February 2018, accumulated by building a successful  professional career in sports, which he started  in 2008. Since he is still an active sportsman, his net worth continues to increase.

Nothing is known of Chiesa’s life prior to his professional career as a mixed martial artist, began in 2008 when he fought at several promotions, remaining undefeated in his first seven fights. Eventually, he was given the opportunity to appear on “The Ultimate Fighter: Live” reality show, which brought him further popularity. Michael made his Ultimate Fighting Championship debut in June 2012 at “The Ultimate Fighter 15 Finale”, where he fought against teammate Al laquinta, becoming the show’s inaugural winner and receiving Submission of the Night honors. His next fight was in February 2013, against Anton Kuivanen at UFC 157, earning another victory. In July that same year, Michael faced the first defeat in his professional career, in a fight against Jorge Masvidal, but soon enhanced his overall score in November after winning a fight against Colton Smith at UFC Fight Night 31, which brought Chiesa his second Submission of the Night bonus award. In a match against Joe Lauzon in September 2014 at UFC Fight Night 50, both participants earned the Fight of the Night honors, then Michael won his second Fight of the Night bonus award in a match against Jim Miller at UFC Fight Night 80 in December 2015, adding steadily to his net worth.

The following year, Chiesa earned another acknowledgment, the Performance of the Night bonus after facing Beneil Dariush in April 2016 at UFC on Fox 19. He signed a new four-fight deal with UFC in August 2017, and is expected to fight Anthony Pettis in April 2018 at UFC 223.

Both privately and professionally, Chiesa is known for his good temperament and pleasant personality. However, in June 2017, Michael took part in an incident which occurred at UFC Fight Night 112, after his opponent Kevin Lee started offending Chiesa’s mother. Michael ultimately lost control over his actions and both contestants were escorted from the stage, leaving Chiesa with a head injury. When it comes to his private life, almost no information is known to the public, as he prefers to keep it away from publicity. However, he is apparently unmarried, but is very close to his family. and currently resides in his hometown of Aurora. 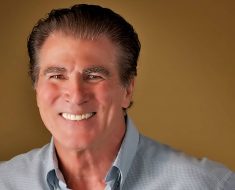 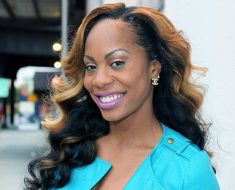 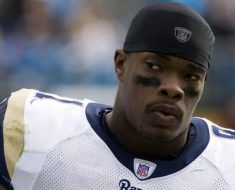 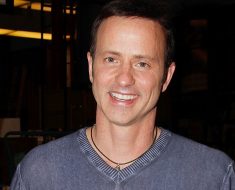 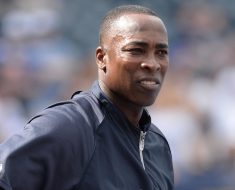