Michael Ebenazer Kwadjo Omari Owuo, Jr. was born on 26 July 1993, in London, England, of Ghanaian descent, and is a hip hop artist better known by his stage name Stormzy, under which he initially released the platinum-selling song entitled “Shut Up” through YouTube, the first grime album to top the UK Albums Chart. All of his efforts have helped put his net worth to where it is today.

How rich is Stormzy? As of late-2017, sources inform us of a net worth that is at $3 million, mostly earned through success in the music industry. As he continues his career, it is expected that his wealth will also continue to increase.

At a young age Stormzy started rapping, and would often clash with other older rappers at his local youth club. He did well academically at school, but also got into a lot of trouble. He attended Harris Academy South Norwood, then became involved in music part time while studying for an apprenticeship in Leamington Spa. He subsequently worked at an oil refinery in Southampton as a part of the quality assurance team, but eventually left these endeavors to focus on a career in music.

Stormzy found popularity in the UK underground music scene, thanks to his “Wicked Skengman” series, on which he did freestyle rap over classic grime beats. This led to his debut EP entitled “Dreamers Disease”, which was released in 2014, and during the same year, he won as Best Grime Act at the MOBO Awards, which opened more opportunities for him to increase his net worth. He then collaborated with rapper Chip on the track “I’m Fine”, and in 2015 released the single entitled “Know Me From” which entered the UK Singles Chart. He then worked on the final installment to his freestyle series entitled “WickedSkengMan 4”, followed by producing a studio version of “Shut Up”, which would be his first track to become a top 40 hit. The song quickly climbed up the iTunes chart, and eventually reached the top 10 of the UK Singles Chart. He then commenced work on the non-album song entitled “Scary”, but went into hiatus.

Stormzy returned after a year, through social media. In 2017, he started appearing in various billboard campaigns promoting the creation of his debut album, which was later announced with the title “Gang Signs & Prayer”, which was released in February, and debuted in the top spot of the UK Albums Chart, making it the first grime album to reach the top of the chart.

He’s won numerous awards throughout his career include a BBC Music Award, GQ Men of the Year Award, BET Award, and Brit Award. He also won two Rated Awards in 2017 one of which is for “Artist of the Year”, all helping to boost his net worth.

For his personal life, nothing is known about Stormzy’s romantic relationships, if any – not even a rumour. He mentions that some of his musical influences include Skepta, Wiley, Frank Ocean, and Lauryn Hill. 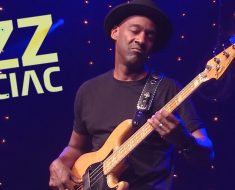 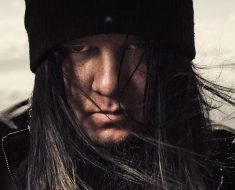 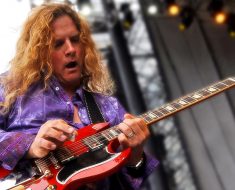 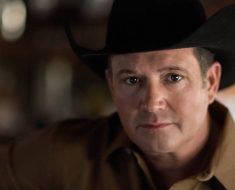