Meghan Elizabeth Trainor is a Nantucket, Massachusetts-born American singer, record producer and a songwriter who is best known for her 2014 hit single “All About That Bass”. Born on 22 December 1993, Meghan has made a name for herself in the music industry of America in a short span of time. This artist has been prominent in music only since 2009, but is already a multi-millionaire.

A recent musical sensation who has managed to top charts with her famous singles, how rich is Meghan Trainor? As of 2015, her net worth has surpassed $2 million, most of which is amassed by her musical career which has been continuing successfully. Her debut EP “Title” which listed at #2 on the Billboard Hot 100 and her full-length album of the same name which topped Billboard Hot 100 in 2015 has been adding extensively to Meghan Trainor’s wealth. Her single “All About That Bass” being nominated for a Grammy Award has helped Meghan’s growth considerably in the industry, and added more to her net worth with time.

Born into a musical family, Meghan had a normal American childhood where the only distinction she showed was being very much interested in music. At the mere age of six, Meghan was already singing in church with her father. When she was eleven, Meghan started writing songs and eventually started singing as a part of the band Island Fusion where she sang her own compositions as well as covers of other songs at local events and parties. She continued her passion for music in her teenage years and even started to record, compose as well as release her music from her own home studio. Later, she started to give performances in many state level competitions, and wins included Best Female Artist award at International Acoustic Music Awards in 2009. Meanwhile, she also attended and graduated from Nauset Regional High School in 2012.

Meghan found her breakthrough in mainstream music as she released “All About That Bass” in 2014 under “Epic Records”. As its video became a viral hit, Meghan found many fans and followers from around the world. As of now, Meghan is keeping her popularity alive with other hit singles like “Lips Are Moving”, “Dear Future Husband” and more. Noted for her insightful lyrics and feminist approach, Meghan has been enjoying her multimillionaire years serving as an inspiration to the under-confident and struggling youth. This twenty-one year-old has managed to give the message to youth regarding not giving in to societal requirements regarding body images and bullying.

As for her personal life, Meghan is a twenty-one year old who has managed her private affairs far from media. This music enthusiast is enjoying her celebrity days by singing, writing and playing musical instruments like ukulele, piano and guitar. As a recent millionaire, Meghan is having fun with her net worth of $2 million which she has earned from the sales of her hit singles which has reached over six millions as of today, and her #1 album named “Title”. 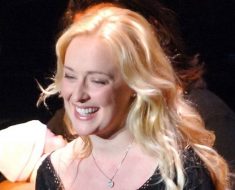 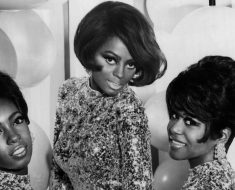 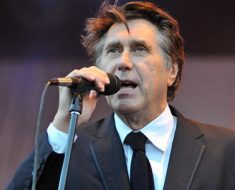 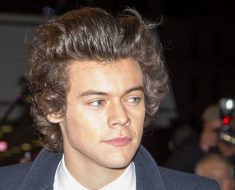 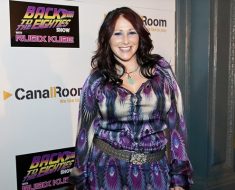