Matthew Staton Bomer was born on 11 October 11, 1977 in Webster Groves, Greater St. Louis, Missouri, USA, and is a personality in the film and television industry, perhaps best known for his role of Neal Caffrey in the television series ‘White Collar’

So just how rich is Matt Bomer, as of late 2017? According to the latest estimation by authoritative sources, Matt’s net worth has reached the sum of $9 million, accumulated since 2001, which he when he began is acting career; he claims to be getting a salary of $125,000 dollars for every episode of ‘White Collar’ he appears in. Moreover, Bomer is a nominee for an Emmy Award.

Matt Bomer was actually raised in Houston, Texas, where he was educated at Klein High School, along with future actor Lee Pace. He then graduated from Carnegie Mellon University in Pittsburgh, Pennsylvania in 2001, with a Bachelor of Fine Arts degree, and then moved to New York in search of acting roles.

Matt Bomer debuted on  television in an episode of the soap opera ‘All My Children’ created by Agnes Nixon, this way opening his net worth account. From 2001 to 2003, Matt appeared in Irna Phillips’ soap opera ‘Guiding Light’ in the role of Benjamin Reade, then from 2003 to 2004, Bomer acted in the main cast of the supernatural TV drama series ‘Tru Calling’, created by Jon Harmon Feldman.

Since 2005, Matt Bomer has been taking parts in feature films too, which have also been a significant source of his net worth. Bomer debuted on the big screen with a supporting role in Robert Schwentke’s film ‘Flightplan’ (2005), and afterwards has had roles in the films ‘The Texas Chainsaw Massacre: The Beginning’ (2006) directed by Jonathan Liebesman, ‘In Time’ (2011) written, produced and directed by Andrew Niccol, ‘Magic Mike’ (2012) directed by Steven Soderbergh, ‘Winter’s Tale’ (2014) directed and written by Akiva Goldsman, and ‘Space Station 76’ (2014) directed by Jack Plotnick.

During his career, Matt has won the Steve Chase Humanitarian Award, a GLSEN Award and Critics’ Choice Television Award. He has also been a nominee for an MTV Movie Award, and an Emmy Award.

In his personal life, Matt Bomer married Simon Halls in 2011, and the couple has three children by surrogacy. Unsurprisingly, Matt is an LGBT rights activist. 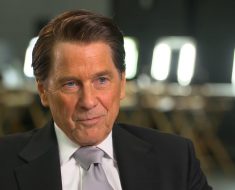 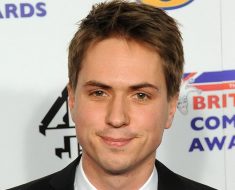 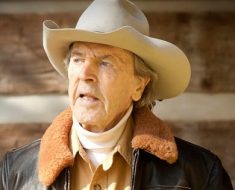 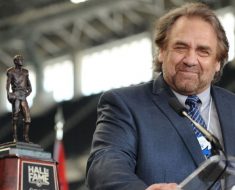