Margaret Julia “Marlo” Thomas was born on 21st November 1937, in Detroit, Michigan USA, of Maronite-Lebanese (father) and Sicilian-Italian (mother) descent. She is an actress and producer, who became famous in the `60s for her role as Anne Marie in the sitcom “That Girl”. She is also an activist, and a writer. Her father, Danny Thomas, was a comedian, an actor and a television producer, so possibly influenced Marlo’s choice of career.

So just how rich is Marlo Thomas? Sources estimate that her net worth is $35 million. Most of her income comes from the film industry, as her acting career covers more than 50 films for cinema and television, and numerous performances on Broadway. She has also been an executive producer for several television movies and series. The actress and her husband Phil Donahue, are known for their passion for expensive houses: in 2012 they listed their house in Beachside Avenue for $27.5 million. The couple sold another property in 2006 for a reported $25 million.

Marlo Thomas started her career with appearances in television shows, such as “Bonanza”, “Arrest and Trial” and “Ben Casey”, but her first important role came in 1965, when she appeared in “Barefoot in the Park”. In 1966, she became the leading actress in the sitcom “That Girl”, which aired until 1971. The actress has performed in several television series, including “My Favourite Martian”, “Make Room for Daddy”, “Roseanne”, “Ally McBeal”, and “Law & Order: Special Victims Unit”, and also has more than 100 appearances as herself in television series and shows. She was an executive producer for movies like “Deceit”, “Our Heroes, Ourselves”, and “It Happened One Christmas”. She has won four Emmy Awards, a Peabody, a Golden Globe, and a Grammy.

On Broadway, Marlo Thomas had roles in plays written by famous producers, including Woody Allen and Ethan Coen. Her theatre career also includes appearances in plays like “Social Security”, “Thieves”, and “George Is Dead”.

Besides being an actress, Marlo Thomas is also a writer. Her books are directed especially towards women, as Marlo is an activist for women’s rights and for children`s rights. Some of her best sold titles are: “Free to Be You and Me”, “Thanks and Giving: All Year Long”, “Free to Be a Family”, “Growing up Laughing: My Story and the Story of Funny”, and “The Right Words at the Right Time”. Since 2014, Marlo Thomas has been writing her own website, launched in collaboration with AOL.

In her personal life, in 1980 Marlo Thomas married the media personality Phil Donahue and inherited five stepchildren. Her husband`s net worth has been estimated at over $23 million.

Marlo supports St. Jude Children’s Research Hospital, founded by her father, for which she is the National Outreach Director and is known to raise millions of dollars in donations each year. For her activism, the actress has been awarded the Helen Caldicott Award for Nuclear Disarmament and she received the American Women in Radio and Television Satellite Award and the ACLU’s Thomas Paine Award. In 2014, she received the Presidential Medal of Freedom from President Barack Obama. 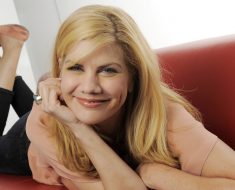 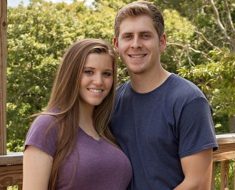 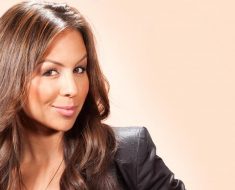 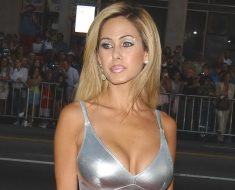 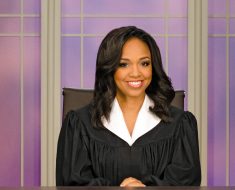