Almario Vernard Chalmers was born on the 19th May 1986. in Anchorage, Alaska USA. Best known by the name Mario Chalmers, he is a professional basketball player, currently playing for the National Basketball Association team Miami Heat. Over the course of his career, Mario has enjoyed a number of achievements, as he was the NBA Champion with Miami Heat in 2012 and 2013 seasons against Oklahoma City Thunders and San Antonio Spurs respectively. His career as a basketball player has been active since 2008.

Have you ever wondered how rich Mario Chalmers is? According to sources, it is estimated that Mario Chalmers` overall net worth is $4 million, an amount earned through his career as a basketball player spanning more than seven seasons.

Mario`s career began while he was in Bartlett High School, where he excelled as a basketball player, being named 4A State Player Of The Year three times, and leading his team to two championships. Furthermore he was named a McDonald`s All-American in his senior year.

Following high school, Chalmers enrolled at Kansas University, where he continued his dominance on the basketball court. In his first year he was named in the Big 12 All-Rookie team,;in his second year he set up a record of 97 steals; and in his final year he led his team to victory in the NCAA finals, after which he was named the Most Outstanding Player of the Tournament.

Mario`s professional career began with the 2008 NBA Draft, when he was selected as the 38th pick by the Minnesota Timberwolves; however he was later traded to the Miami Heat, with whom he has stayed throughout his entire career, signing his first contract, a 3-year deal worth almost $2.5 million. He made his NBA debut on the 29th October 2008 against the New York Knicks, finishing the game with 17 points and 8 assists and 7 rebounds. In his first year, Mario set a franchise record of nine steals in a single game, furthermore, he was named in the NBA All-Rookie Second Team.

After LeBron James joined the team, Mario changed his jersey number from 6 to 15, as James acquired his old number 6. Mario`s net worth increased in the 2011 season, when he signed a new contract with the Miami Heat, worth $12 million for 3 years. His first NBA championship title came in the 2012, after defeating the Oklahoma City Thunders in five games, scoring 25 points in the fourth game of the series, being a major factor in his team’s victory.

In 2013, Miami again won the title, this time against the San Antonio Spurs, in seven games. Mario contributed to the winning of the title by being a lead scorer in the second game with 19 points and he ended game six with 20 points.

In 2014, Chalmers extended his contract with Miami, signing a two year deal worth $8 million, increasing his overall net worth

Mario`s name is also known off the basketball courts because of his involvement in charity work. He founded the humanitarian organization “Mario Chalmers V. Foundation” which funds youth training camps and also endorses breast cancer research.

When it comes to his personal life, Mario has a daughter named Queen Elizabeth with Brittany Burrough, one of his previous relationships. Furthermore, Mario has a son, Zachian A`Mario Johnson, who lives with his mother in Kansas. 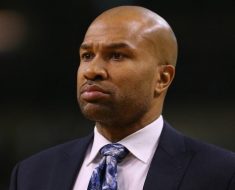 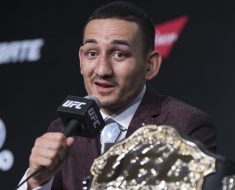 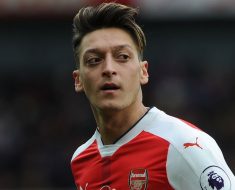 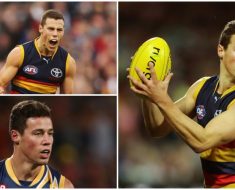 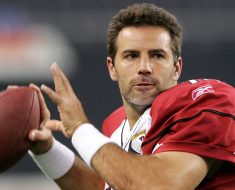 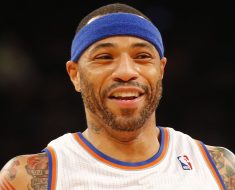