Manti Malietau Louis Te’o was born on the 26th January 1991, in Laie, Hawaii USA, and is an American Football player, who plays in the position of halfback. Currently, Te’o represents the NFL team the New Orleans Saints. Manti has been active in the professional sport since 2013.

How rich is the American Football player? It has been announced by authoritative sources that the overall size of Manti Te’o’s net worth is as much as $2.5 million, as of the data given in early 2017. Playing football is the main source of Te’o’s wealth.

To begin with, Manto’s family is originally from Samoa, but he grew up on the island of Oahu with his five brothers and sisters. Spotted for his abilities and talent at high school, he was named the Best Defensive Player of the Year by USA Today, and High School Athlete of the Year by Sporting News in 2008.

He joined the Fighting Irish of Notre Dame in 2009 for his freshman season. Having played 12 games of the season, Manti finished the 3rd highest total in history for a freshman at Notre Dame, with 63 tackles and 1 sack. In 2010, the player dominated as the defence of his team by accumulating 133 tackles, 21 of which were during a single game, facing Stanford. In 2011, for his Junior season, he was still the best defender of his team, with a total of 128 tackles and 5 sacks. The following year in his last season, Manti proved to have potential. Having lost his maternal grandmother and his girlfriend on the 11th September on the same day as a result of leukemia, he decided not to miss any games, in order to honour the promise he had made to them. In his first game after this tragedy, he had an impressive match with 12 tackles, 1 sack, 1 fumble provoked and 2 deflected passes. However, it was later discovered at the end of the season that he was the victim of a computer hoax about the death of the one he called his girlfriend. Nevertheless, the player finished the season with 103 tackles, 1.5 sacks, 11 diverted passes and 7 interceptions, which no university linebacker had done since 2001. This allowed his team to finish with a record of 12 wins, and earned him numerous awards, such as the Maxwell Award and the Walter Camp Award, becoming the most awarded defensive player in academic history. He also finished second for the Heisman Trophy, just behind the quarterback Johnny Manziel.

After being regarded as a possible choice number 1 of the 2013 Draft, his rating dropped after the hoax deal on the death of his girlfriend. Finally, the player was not even selected in the first round, and was drafted in the 38th position (second round) by the San Diego Chargers. He missed the first three games of the 2013 regular season due to a right foot injury, but he played the next 13 games, completing a total of 61 tackles. He completed over 60 tackles in the next two seasons, despite further injuries, however, in September 2016 he tore an Achilles tendon and was placed on the injured list, and was released at the end of the season.

In 2017, Manti Te’o has been signed by the New Orleans Saints.

Finally, in the personal life of Manti, he remains single, although either the perpetrator or victim of that girlfriend hoax in 2012. 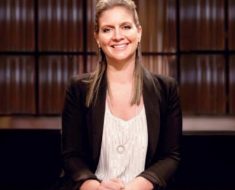 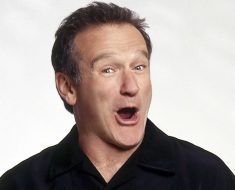 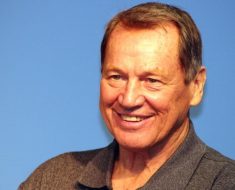