Louis Allen Rawls was born on the 1st December 1933, in Chicago, Illinois USA and was a singer with his most famous and successful hits somewhere between jazz, soul, blues, pop and disco including “Love Is a Hurtin’ Thing” (1966) and “Dead End Street” (1967) among others. He was the winner of three Grammy Awards, and was active in the entertainment industry from 1951 to 2006, when he passed away.

How rich was the singer? It had been estimated by authoritative sources that Lou Rawls’ net worth was over $10 million, converted to the present day. Music was the main source of his net worth.

To begin with, the boy was raised by his grandmother, and spent his entire youth in the city of Chicago. From the age of 7, he sang in a choir in church, and after school, he and his friend Sam Cook were the founding members of a local gospel group – Teenage Kings of Harmony. At the age of 20, Louis confirmed his ambitions as a gospel singer by joining the troupe of Chosen Gospel Singers. Then he joined the Pilgrim Travellers in 1954, leaving his new group only to carry out his military service between 1956 and 1958. Upon his return, they went on tour again, and during one he was seriously injured in a car accident, declared dead, finally in a coma, and suffering from amnesia for almost three months. Lou then took took the decision to break with gospel, and a year later the singer moved to Los Angeles, touring the city’s cafes and clubs. He was noticed by Nick Venet from Capitol, and so he signed his first solo contract in 1962.

Between 1962 and 1966, Lou Rawls released six albums with Capitol. Keeping the style that allowed him to launch his career, the singer remained faithful to jazz despite the commercial limits of the genre, so the sales did not take off, and it was not until “The Shadow of Your Smile” (1966) which entered the Billboard R & B charts. In 1966 appeared “Live!” – the album went gold and accelerated Rawls career, and then the studio album “Soulin” (1966) confirmed the turning point in his career. Even though it surprised listeners by the sometimes awkward mixture of soul and jazz, it marked the beginnings of the popular career of Lou Rawls. In 1967, he recorded “Dead End Street” for which he received his first Grammy, and gradually the singer completely abandoned his jazz origins to pour into soul, and won another Grammy for “A Natural Man” (1971).

In 1976, Lou Rawls joined the Philadelphia International Records label, and recorded a new album “All Things In Time”. Some later albums, such as “When You’ve Heard Lou”, “You’ve Heard It All” of 1977 included hit singles such as “Lady Love” and “Unmistakably Lou”. For the latter, the singer received a third Grammy Award, and in 1982, Rawls received a star on the Hollywood Walk of Fame. 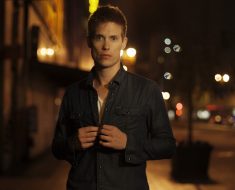 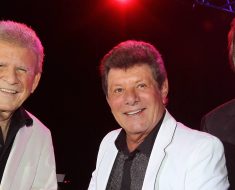 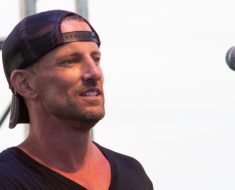 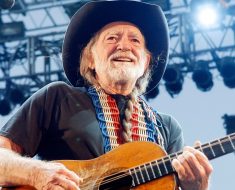 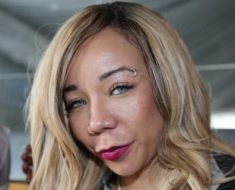 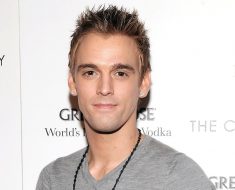