Loretta Devine (born August 21, 1949) is an American character actress, best known for her roles as Marla Hendricks in the Fox drama series Boston Public, and for her recurring role as Adele Webber on the Shonda Rhimes’ Grey’s Anatomy, for which she won Primetime Emmy Award for Outstanding Guest Actress in a Drama Series in 2011. In film, Devine appeared in Waiting to Exhale, The Preacher’s Wife, I Am Sam, Urban Legend, Crash, Woman Thou Art Loosed, For Colored Girls, This Christmas and Jumping the Broom. IMDB Wikipedia 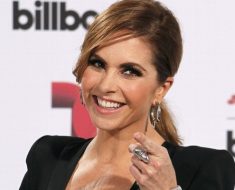 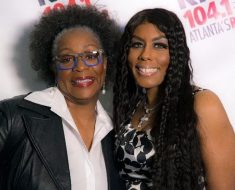 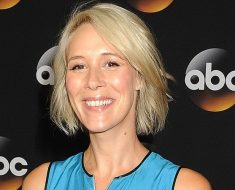 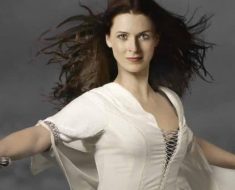