Born Lee McLeod Janzen on the 28th August 1964 in Austin, Minnesota USA, Lee is a professional golfer who competes on the PGA Tour, and now the Champions Tour, while he has also had success on an international level, winning the Ryder Cup in 1993 with the US team. So far, he has collected nine wins on the PGA Tour and Champions Tour, including two US Open titles won in 1993 and 1998.

Have you ever wondered how rich Lee Janzen is, as of mid- 2017? According to authoritative sources, it has been estimated that Janzen’s net worth is as high as $8 million, an amount earned through his successful career as a professional golfer, which has been active since the mid- ‘80s.

Although born in Minnesota, Lee spent the majority of his upbringing in Baltimore, Maryland, where he started playing baseball for the Little League teams. However, when Lee was 12, his dad was sent to work in Florida and the whole family followed, where he continued with baseball, but in the warmer climate also started playing tennis and golf. He concentrated more on golf, and eventually let go of tennis and baseball. Three years after settling in Florida and starting golf practice, Lee won his first tournament.

After high school, he enrolled at Florida Southern College, and won the Division II national team championship with the college two years in a row, in 1985 and 1986. Also in 1986, he received a medal as the individual star player. After the successful 1986 season, Lee became a professional.

Three years after turning pro, Lee received his card to play on the PGA Tour, then played for three more years before winning his first trophy. It came on the 16th February 1992 at the Northern Telecom Open, when he finished ahead of Bill Britton by one stroke. The following year he won the US Open by two strokes from Payne Stewart, but before that, he also won the Phoenix Open. He had his best career season in 1995 when he won three titles, firstly The Players Championship, then Kemper Open, and the Sprint International, which all helped increase his wealth to a large degree.

His last career title came in 1998 when he won the US Open for the second time, again ahead of Payne Stewart. This time, his victory came a bit harder, as he was five strokes behind Payne before the final round, but managed to recover the deficit and emerged as the winner by a one stroke margin. Since then, his career has been in constant decline, and he tried to restart it by joining the Champions Tour, in 2015 winning the ACE Group Classic, further increasing his wealth.

Regarding his personal life, Lee has been married to Beverly Jansen since 1989; the couple has two children together.

Lee has also been recognized for his philanthropic activities; he supports several charities, including First Baptist Church of Orlando, and Feed the Children, among many other foundations. 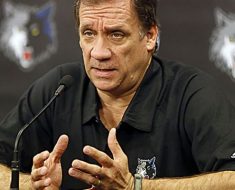 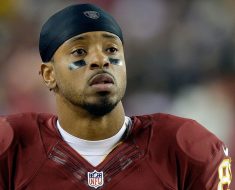 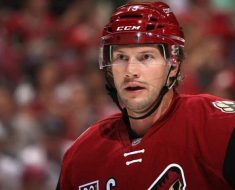 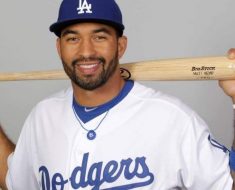 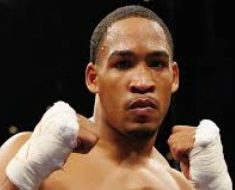