Lais Ribeiro was born on the 5th October 1990, in Teresina, Piauí, Brazil, and is a model, best known to the world for being one of Victoria’s Secret Angels since 2015, among many other differing accomplishments in the fashion industry.

Have you ever wondered how rich Lais Ribeiro is, as of late 2017? According to authoritative sources, it has been estimated that Ribeiro’s net worth is as high as $3 million, an amount earned through her successful career in the world of fashion and modeling, active since 2009, and which seems sure to increase significantly given her popularity with designers and fashion show audiences.

Unfortunately, there is little information about Lais’ life before she started pursuing a career as a model. However, it is known that she gave birth to a son before giving in to the attractions of a modeling career. Just a year after her son’s birth, Lais began auditioning as a model in Brazil, and in a short span of time she was noticed by talent scouts, and potential managers. The same year she started her career, and Lais was quickly showcasing her skills on catwalks wearing designs from such respected creators as Marc Jacobs, Shiatzy Chen, Chanel, Gucci and Dolce & Gabbana, among many others. Very soon Lais was becoming one of the most sought-after models in her native Brazil, and in 2011 during São Paulo Fashion Week, she appeared in 27 shows, while at the Rio Fashion Week she showcased various creations 26 times, all of which certainly raised her net worth quite considerably.

Lais had already worked for the first time for Victoria’s Secret the year before, and since then has been a regular part of the designer’s shows, so it was no surprise when in 2015 she was named one of Victoria’s Secret Angels, which only increased her reputation and net worth.

Most recently, Lais was selected to present the “Champagne Nights Fantasy Bra”, and a matching belt, which consists of 6,000 yellow sapphires, blue topaz and yellow diamonds set in 18 carat gold, at the Victoria’s Secret Fashion Show on the 28th November 2017 in Shanghai, China, a major accolade for this top model, and which will no doubt give a boost to her potential earnings and so total net worth.

Aside from Victoria’s Secret, Lais has been featured in numerous fashion magazines too, starting from Brazilian Vogue, and then appearing in the magazine’s German, American and Italian publications, while she also campaigned for Christian Dior, GAP, Ralph Lauren and American Eagle, among others, all of which have helped increase her net worth to a significant degree.

Regarding her personal life, Lais has been in a romantic relationship with basketball player Jared Homan since 2015. Though she is the mother of a son, she hasn’t made public the identity of the child’s father. 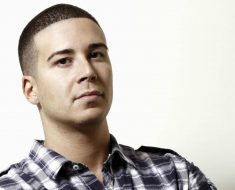 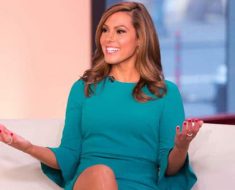 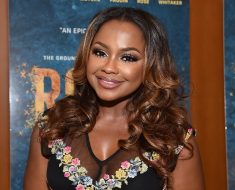 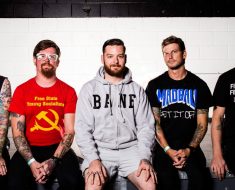