Kevin Michael Harvick was born on 8 December 1975, in Bakersfield, California USA. He is a race car driver, known for driving for the Stewart-Haas Racing, and for winning numerous titles and awards. Some of them include 2001 NASCAR Winston Cup Series Rookie of the Year, ESPY Award, 2014 Sprint Cup Series Champion, 2007 NEXTEL All-Star Challenge Winner among many others. In addition to his career as a car racer, Kevin has also been involved in various business affairs. Kevin is now 39 years old and he still continues his career and participates in various competitions.

If you consider how rich Kevin Harvick is, it can be said that Kevin’s estimated net worth is $70 million. Undoubtedly, the main source of this sum of money is Kevin’s career as a race car driver. Kevin also had his own company and this adds to his wealth. In addition to this, Harvick is involved in various other activities which also contribute to his net worth grow.

Kevin got his first go-kart when he was just a child, and from that time he became very interested in racing. Soon he started participating in various competitions and winning most of them. Later Kevin studied at the Bakersfield College, but he did not graduate from it as Kevin decided to drop out of the college and focus more on his career as a race car driver. In 1995 Kevin began his professional career when he participated in the Camping World Truck Series. This was the time when Harvick’s net worth began growing. Step by step Kevin achieved great results in various competitions and soon his name became known among other racers. In 1999 Kevin started racing in the NASCAR Busch Series and even became Rookie of the Year. Two years later he debuted in the NASCAR Cup Series and gradually achieved great results. This had a huge impact on the growth of Kevin’s net worth. Kevin continued racing and winning numerous competitions, in fact winning 30 races over the years in a very competitive championship, and becoming one of the most successful race car drivers and this made his net worth a lot higher. In 2006 Kevin won the Checker Auto Parts 500 and again proved that he has all the needed skills to become one of the best racers. In 2014 Harvick signed up with the Stewart-Haas Racing, wining the Sprint Cup championship, and for which he drives up until now. As mentioned, Kevin continues his career and is still one of the best racers.

If to talk about Kevin Harvick’s personal life, it can be said that in 2001 he married DeLana Harvick. Together they have one child and live in North Carolina. Together with his wife Kevin has also created the Kevin Harvick Foundation, which helps children to improve their lives and fulfill their dreams. All in all, it can be said that Kevin is one of the best racers and during his career he has achieved a lot. It is clear that Harvick is a very active and hardworking person, who tries to involve himself in other activities rather than focusing only on his career as a race car driver. Hopefully, Kevin will be able to drive for a long time and he will achieve even more titles and awards. 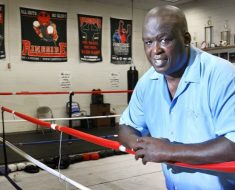 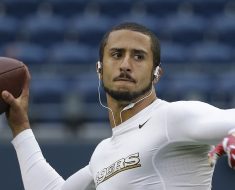 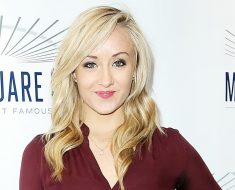 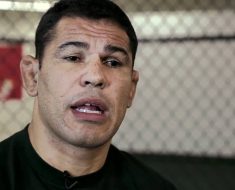 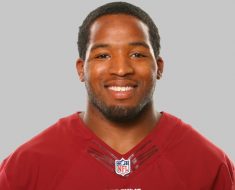