Born James Kenneth Perry on the 10th August 1960, in Elizabethtown, Kentucky USA, Kenny is a professional golfer who currently competes on the PGA Champions Tour, while in the past he played on the PGA Tour. His career started in 1982.

Have you ever wondered how rich Kenny Perry is, as of early 2017? According to authoritative sources, it has been estimated that Perry’s net worth is as high as $30 million, earned through his successful career as a pro golfer, during which he won a total of 25 titles.

Kenny is the son of Ken Perry and his wife Mildred. Although born in Elizabethtown, he grew up in Franklin, Kentucky, where he attended Franklin-Simpson High School. However, his father got a job position in McCracken County, and the whole family moved there, with Kenny attending Lone Oak High School. He began playing golf when he was seven years old, and as he got older Kenny became more focused on the game, and once in Lone Oak High School he played for the school golf team. After matriculation, Kenny enrolled at Western Kentucky University in Bowling Green.

Kenny’s professional career started in 1982, however, he failed to join the PGA Tour on two occasions; firstly being one stroke away from earning a spot on the tour, while the second time he got a call that his wife was in birth, and left the qualification tournament. Nevertheless, third time was the charm; he borrowed $5000 from a Franklin businessman and David Lipsomb University to take a final chance at receiving the PGA Tour card. This time he was successful, and has repaid his debt through creating scholarships and other programs at Lipsomb University.

Unfortunately, Kenny just couldn’t catch a break on the tour, and for several years, was just a spot over the qualification line. However, in 1991 he won his first title, winning the Memorial Tournament held in Dublin, Ohio, and three years later Kenny was the best golfer at the New England Classic held at Pleasant Valley Country Club in Sutton, Massachusetts, which only increased his wealth, while the following year he was the winner of the Bob Hope Chrysler Classic. Unfortunately dry years followed, and Kenny didn’t win another tournament until 2001 and the Buick Open. 2003 was one of his best years on the tour, as he won three titles, including his second Memorial Tournament and a title at Greater Milwaukee Open. He continued successfully until 2009, winning several more titles, including the John Deere Classic in 2008, FBR Open and Travelers Championship in 2009, further increasing his net worth.

In 2010 he joined the PGA Champions Tour, and since then has added eight more titles to his name, including three major championships, Constellation Senior Players Championship and US Senior Open in 2013, and Regions Tradition in 2014. Thanks to his fantastic success in 2013, he was named 2013 Champions Tour Player of the Year. Furthermore, back in 2009 he was the recipient of Payne Stewart Award for his contribution to community.

Perry has also had a successful stint with the US national team, which won the Presidents Cup three times, in 1996, 2005 and 2009, while he was also in the Ryder Cup-winning team in 2008.Regarding his personal life, Kenny has been married to Sandy since 1982; the couple has three children together. 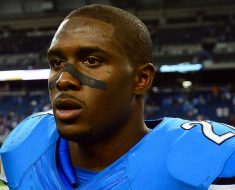 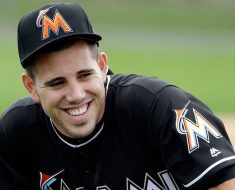 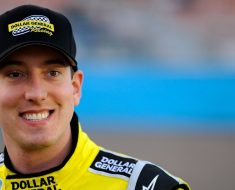 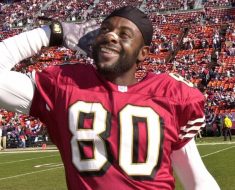 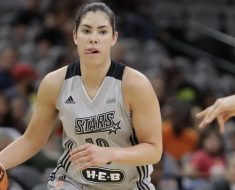