Juaquin James Malphurs was born on 31 May 1986, in the South Jamaica a neighborhood of Queens, New York City USA, and under the name Waka Flocka Flame, is best known as a rapper who has released mixtapes such as ‘’Salute Me or Shoot Me 3’’ and ‘’Benjamin Flocka’’. He is the son of Debra Antney, a former manager of the rapper Gucci Mane.

So just how rich is Waka Flocka Flame as of early 2018? According to authoritative sources, this singer has a net worth of $7 million, accumulated from his career in the mentioned field. In addition, he has had a few acting gigs.

Although born in a neighborhood of Queens, he moved to Riverdale with his family and settled there. With his family being involved in the rapping business, it’s no wonder why Waka Flocka Flame chose to try out that branch of entertainment. He made his debut with the mixtape entitled ‘’Salute Me or Shoot Me’’ in early 2009, and, continuing to work at a hard pace, released five more mixtapes during the same year, most importantly ‘’LeBron Flocka James’’ and ‘’True Blood’’. In the following year, he made two more mixtapes, and in 2011 Waka Flocka Flame released ‘’Twin Towers 2 (No Fly Zone)’’, made in collaboration with Slim Dunkin and consisting of 19 tracks such as ‘’Wrong One Ta Try’’ , ‘’Koolin’ It’’ and ‘’Atlanta Girl’’ – it was subsequently downloaded more than 50,000 times. In 2012, Waka Flocka made ‘’Salute Me or Shoot Me 4 (Banned from America)’’, with 15 songs in collaboration with artists such as Gucci Mane, Yo Gotti and Wale, and in mid-2014, he released the mixtape ‘’I Can’t Rap Vol 1.’’ With 20 songs including ‘’Move That Dope’’ and ‘’Trap Hop’’. The mixtape received mixed reviews.

Besides mixtapes, Waka Flocka Flame has released three studio albums, the first in 2010 under the title ‘’Flockaveli’’, featuring 17 songs such as ‘’Bustin’ at ‘Em’’, ‘’Hard in da Paint’’ and ‘’No Hands’’. The album received a mostly positive response from critics and the audience, being commented on as ‘’showcasing a masterclass in reductionism; juggernauts of hulking, bruising, brick-to-skull intensity’’. In 2012, he produced another album, ‘’Triple F Life: Fans, Friends & Family’’, which was distributed by 017 Records, Brick Squad Monopoly, Asylum Records, and Warner Bros Records and which was sold in over 100,000 copies in the US alone. As of the most recent past, Waka Flocka Flame is currently working on ‘’Flockaveli 2’’, which will be released in 2018.

When it comes to his private life, Waka Flocka Flame shares a fair amount of information with his fans. He has been married to Tammy Rivera since 2014. His brother and fellow rapper, KayO Redd committed suicide in 2013, and when asked about this Waka stated that he needed some time, and that he changed things in his life in order to detoxify from the bad things that had happened. He is active on social media websites such as Instagram and Twitter, and is followed by the army of 2.5 million on the former. He is currently resident in Atlanta, Georgia. 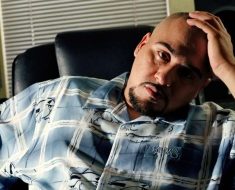 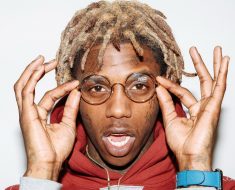 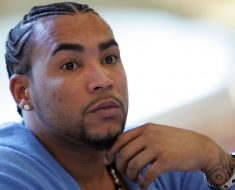 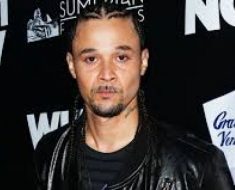 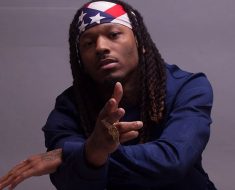 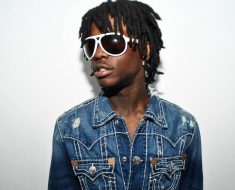