James Nathaniel Brown was born on 17 February 1936, in St. Simons, Georgia USA. Jim is a retired professional football player, and in 2002 Sporting News nominated Jim Brown as the greatest professional football player ever, then in 2010, Brown was chosen by NFL Network’s NFL Films production The Top 100: NFLs Greatest Players as the second-greatest player in NFL history, behind only Jerry Rice. He was inducted into the Professional Football Hall of Fame in 1971. In addition to being a great sportsman he is also a successful actor who has starred in a number of films.

So just how rich is Jim Brown? Sources have reported that the overall amount of Jim Brown’s net worth is as much as $50 million. The main source of his wealth is football, however, he has added considerably to his net worth from his successful involvement in the film industry. For example, he earned $200,000 from the film “Rio Conchos”, $37,000 from “100 Rifles”.

Jim Brown’s father was a professional boxer, and Jim was really into sports from his early childhood. At high school, Jim starred at basketball, baseball, running track, lacrosse and, of course, football. Brown played for the team of representing Syracuse University during his college years, and then in the 1957 NFL draft he was the sixth pick in the first round by Cleveland Browns.

Jim Brown played for the Browns in the position of fullback from 1957 to 1965. During his professional career he achieved many milestones, honours and awards among which are NFL Player of all-time, NFL Rushing champion, Pro Bowl MVP and many others.

Jim Brown was the NFL record holder for both single-season and career rushing distance, the first player to reach 100 rushing touchdowns, and leads total touchdowns with 126. Jim is the only rusher in NFL history to average over 100 yards per game for a career. Brown was a superb receiver out of the backfield too, and also in returning kickoffs. Jim led the league in rushing a record eight times, and Brown’s six games with at least four touchdowns remains an NFL record. Every season Jim Brown played he was elected to the Pro Bowl. Perhaps the most amazing feat is that Jim Brown accomplished these records despite never playing past 29 years of age, only nine seasons.

Several books based on the life of Jim Brown have been published, too. Autobiographical books entitled “Off My Chest” (1964) and “Out of Bounds” (1989) were co-written by Jim Brown. Other books titled “Jim Brown: The Fierce Life of an American Hero” (2006) by Mike Freeman and “Jim: The Author’s Self-Centered Memoir on the Great Jim Brown” (2009) written by James Toback were also based on the facts of Jim’s life. All these books added significantly to Jim Brown’s net worth.

In his private life, Jim Brown married Sue Brown in 1959, and they have two sons and a daughter. They divorced in 1972. He was then in relationships with Eva Bohn-Chin and Gloria Steinem, and married Monique in 1997.

Despite of all the positive character features, Jim Brown has been accused for allegedly choking a golf partner and spent his penalty in the Los Angeles County Jail. He has been accused of death threats, domestic violence, assault, and rape however most of the charges were dropped. 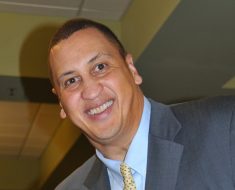 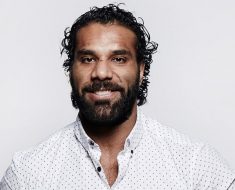 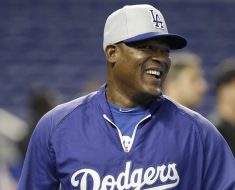 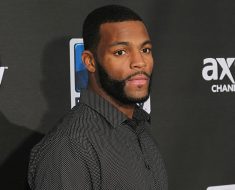 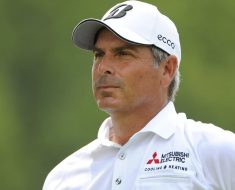