Jesse Gordon Spencer was born on 12 February 1979, in Melbourne, Victoria Australia, and is a musician and actor, best known for being a part of the soap opera “Neighbours” as Billy Kennedy. He’s also been cast as Dr. Robert Chase in the hit series “House”. All of his efforts have helped put his net worth to where it is today.

How rich is Jesse Spencer? As of mid-2016, sources inform us of a net worth that is at $7 million, mostly earned through a successful career as an actor. He’s also had success in the music industry and even performs with “House” co-star Hugh Laurie for charity. As he continues his career it is expected that his wealth will increase.

Jesse attended Malvern Central School and after matriculating, went to Scotch College; during his time there, he was cast to be part of the series “Neighbours”. He finished his VCE, and matriculated to Monash University but then decided to pursue acting, deferring his studies.

He appeared in “Neighbours” in 1994 as Billy Kennedy and would be a regular of the show until 2000; he also reprised his role in 2005 during the 20th anniversary of the show. During this time, he also appeared in several stage productions, including “Peter Pan”, “The King and I”, and “Winnie the Pooh”. After leaving “Neighbours”, he would go on and star in numerous films such as “Uptown Girls”, “Swimming Upstream”, and “Winning London”. In 2004, he was cast to become part of the medical drama “House” and would stay with the show until the end of its run in 2012, becoming the second longest-serving member of the team. Immediately following,in 2012, he became part of “Chicago Fire” as Lt. Matthew Casey, which continues, adding significantly to his net worth.

Prior to his success in acting, Spencer was already known for his musical career with the Australian Boys Choir. He performed with the group from 1986 to 1992, and would fully pursue acting afterwards. Now he performs mostly with Band from TV, a band formed with Hugh Laurie. They often perform at various events, such as “Idol Gives Back” in 2008.

Thanks to Jesse’s performances, he’s been nominated for and wonnumerous times throughout his career; these include two Logie Award nominations for “Most Popular Actor” during his time in “Neighbours. He was also nominated for a “Choice TV Breakout Performance – Male” award during the Teen Choice Awards for his performance in “House”. He was also nominated for “Outstanding Performance by an Ensemble in a Drama Series” during the 2008 Screen Actors Guild Awards. He won a Golden Boomerang during the Film Breakthrough Awards, and was later included in People Magazine’s “100 Most Beautiful People” list in 2007.

For his personal life, it is known that Spencer’s siblings are medical professionals with two of his brothers working as surgeons. He also has a younger sister who’s an anesthetic registrar. He had a relationship with “House” co-star Jennifer Morrison in 2004 and they announced an engagement two years later. Unfortunately, they called off the engagement in 2007; there is no information on any current relationship. 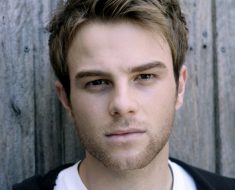 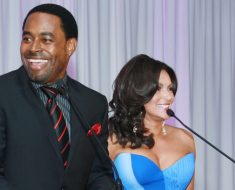 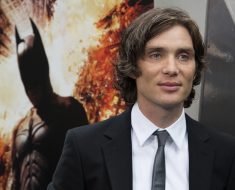 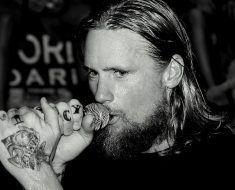