Jeffrey Patrick Kinney, who was born on the 19th of February 1971, in Fort Washington, Maryland USA is a game designer, cartoonist and author famous for his book series “Diary of a Wimpy Kid”.So how much is this multi-talented author’s net worth? As of early 2016 it is authoritatively reported to be $50 million, most of which is coming from the sales of his book series, his website and co-producing the movie adaptations of some of his books.

Kinney attended Bishop McNamara High School in his hometown, then in the early 1990’s he attended the University of Maryland at College Park. During his college years, he discovered his passion for telling stories, and while studying he created “Igdoof”, a popular comic strip featured in his campus newspaper, The Diamondback. Though he did not succeed in continuing the life of Igdoof outside his college newspaper, it was then that he decided to be a writer.

After the success of Igdoof, he was inspired to write his book “Diary of a Wimpy Kid”. Kinney finished the book in 1998, but lacked the courage to present it to publishers back then. After six years, Kinney started to publish the book online in daily installments on the website FunBrain.com. The series received a great response from its online readers, getting almost 20 million views as of 2007. The legions of fans that he garnered online asked for a printed version, and Kinney obliged. In 2006 he signed a multi-book deal with publishing house Harry N. Abrams, Inc. to print his online series, and in 2007 the first book was released. The first installment of his book was an instant best-seller, increasing his fame and net worth. In 2008, the second book was released “Diary of a Wimpy Kid: Rodrick Rules” and in 2009 two more books followed “Diary of a Wimpy Kid: The Last Straw” and “Diary of a Wimpy Kid: Dog Days”.

With the success of the series, in 2010 Kinney secured a movie deal uwith 20th Century Fox, and the first book was adapted into a movie under the same title, starring Zach Gordon as Greg Heffley, the main character in the series. Though the movie received mixed reviews, it nevertheless became a hit among fans. To date, Kinney has released 12 books under the Diary of a Wimpy Kid series, and three movie adaptations, on which he also worked as an executive producer, increasing his worldwide success and contributing highly to his net worth.

Aside from being an author Kinney is a full-time game developer. In 2007, he created “Poptropica” a virtual world made for kids, where they can play games, read comic strips, write, and communicate with each other. The child-friendly website is widely successful around the world and has also been named one of Time magazine’s 50 best websites.

Today, Kinney lives in Plainville, Massachusetts with his wife Julie and kids, Will and Grant. In 2015 the couple opened a little bookstore and café “An Unlikely Story”. 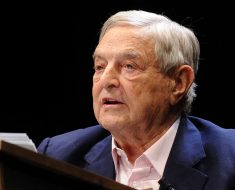 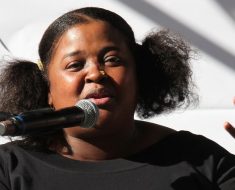 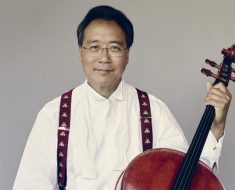