Born as Jean Thompson on the 21st May 1954, in Portsmouth, New Hampshire USA, Jean is an actress, best known to the world as Loretta Tortelli in the TV series “The Tortellis” (1987), and as Madge in the film “Rock Hudson” (1990), among other differing appearances.

Have you ever wondered how rich Jean Kasem is, as of mid- 2017? According to authoritative sources, it has been estimated that Kasem’s net worth is as high as $20 million, an amount earned through her career as an actress, which started in the early ‘80s. Aside from her career, Jean is also known to the world as the widow of radio personality Casey Kasem.

Jean is a daughter of Celia and her husband Herbert Owens Thompson Sr., and has four siblings; Jean is part Norwegian from her mother’s side. Although born in Portsmouth, she grew up in Guam, as her father was stationed there as a civil-servant. Jean enrolled at the University of Guam when she was 16 years old, however, she dropped out of studies the following year as she married a US Navy lieutenant. Soon she found a job as a waitress, and also worked as a saleswoman on the military bases across the Pacific Ocean, following her husband. However, the two divorced after six years of marriage, and she moved to California to try herself in broadcast journalism.

Unfortunately, success eluded her and she decided to change her career and joined an acting workshop. Little by little she was becoming better in acting, and in 1982 made her debut in the TV series “Strike Force”. In the next few years, she featured in minor roles in such TV series as “Matt Houston” (1983), “Alice” (1983), and “Fantasy Island” (1984), while she made her film debut in a minor role in “Ghostbusters” (1984), but the same year she was chosen for the role of Loretta Tortelli in the TV comedy series “Cheers” (1984-1993), and then from 1987 she portrayed the same character in the spin-off series “The Tortellis” – the role of Loretta celebrated her as an actress and increased her wealth to a large degree.

Thanks to the success she was enjoying while appearing in “Cheers”, she landed several notable roles, including as Madge in the biopic about actor Rock Hudson, “Rock Hudson” (1990), starring Thomas Ian Griffith and Daphne Ashbrook, then as Sensuous Witch in the Golden Globe Award- nominated family drama “The Story Lady” (1991), starring Jessica Tandy and Stephanie Zimbalist, which also added a significant amount to her net worth.

She stayed active as an actress until the late ‘90s, however, she didn’t have any major success. Instead, she devoted time to her family and started a crib designing and building firm, Little Miss Liberty Round Crib Company. Her business became successful, which also contributed to her net worth, and she holds 12 patents with the United States Patent and Trademark Office for the crib and canopy design.

Regarding her personal life, Jean married Casey Kasem in 1980, and the two were married until his death in 2014. The couple has a daughter together, Liberty Jean Kasem. Casey bought a house in 1989 as a birthday present to his wife. In Casey’s last years of life, he was suffering from Lewy body dementia, which caused several physical and psychological problems, and his children from previous marriage wanted custody over him, but Jean opposed. As a result, Casey’s children filed a conservator ship petition, which was firstly denied, but after the second try, Kerri, one of Casey’s children were given custody over him. However, that didn’t last long, as Casey died just a month later. 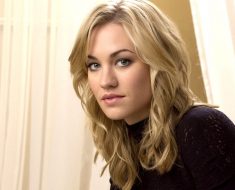 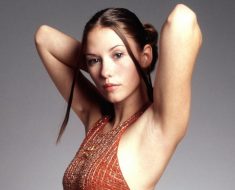 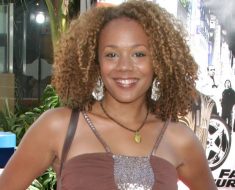 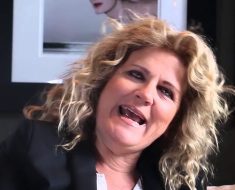