Jason Hope was born in the Tempe, Arizona USA, and is a businessman, entrepreneur, investor, and philanthropist, best known for his focus on technology and charity work. He’s also well known for his lavish lifestyle and connections with numerous high profile names. All of his efforts have helped put his net worth to where it is today.

How rich is Jason Hope? As of late-2017, sources inform us of a net worth that is at $50 million, mostly earned through success in business and investing, and has made headlines thanks to his business endeavors. As he continues his work, it is expected that his wealth will also continue to increase, although he’s pledged millions of dollars to various charities.

Jason attended Arizona State University (ASU) and graduated with a degree in finance. Afterwards, he continued his studies at ASU’s WP Carey School of Business to complete his MBA. After graduating, he would then focus on building his wealth through numerous business initiatives, and also showcased his interest in politics as related to business, in creating the website JasonHopeAZ.com. Jason has been known for his focus on technology, creating various computer software, gaming software and mobile applications. He also has a passion for technology which can help improve human life.

Hope made headlines when he threw a lavish Christmas party at his home, which reportedly cost half a million dollars and included numerous high profile guests. Some of these included Aaron Paul, Ludacris, Bruce Jenner and Snooki. Somewhat unusually, all of the guests were also reportedly paid for their appearance.

Aside from business, Jason has promoted investment, helping numerous projects related to technology start. He invites people to send him ideas for investment opportunities. He’s also a technology writer for Tech.co, and is a big supporter of what is called the Internet of Things – it is a recent technological breakthrough which would allow devices to sync in with one another. This means that daily devices such as appliances, street lights and cars would soon be able to connect to increase efficiency. According to him, the technology would also reduce pollution and waste. His success in investing has also helped build his net worth.

For his personal life, not much is known about any romantic relationships, not even any rumours concerning Jason. However, he makes big charitable contributions to various institutions; a $500,000 donation to the SENS Research Foundation to support the initiative to end aging, and he partnered with Peter Thiel and helped establish the Cambridge SENS laboratory. The organization also dedicates to fighting other chronic diseases; in 2016, they started the Project 21 campaign with hopes to raise $50 million for Sense Foundation, which has been responsible for discovering a key molecule that affects diabetes and aging. He is also active in supporting movements to promote the Internet of Things.

Jason resides in Scottsdale, Arizona. He’s active on social media, mainly LinkedIn and Facebook. He also maintained a blog, but it has not been updated since 2015. 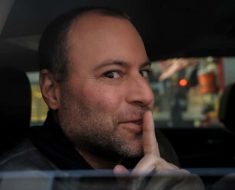 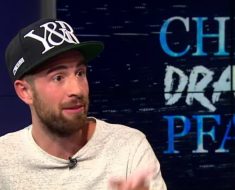 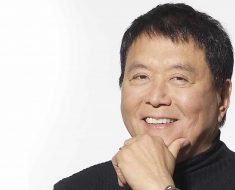 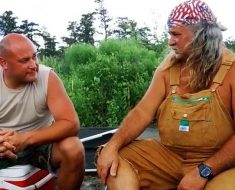 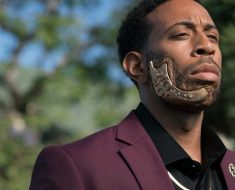 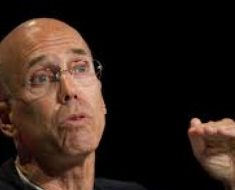