Have you ever wondered how rich Jake Roberts is, as of early 2017? According to authoritative sources, it has been estimated that Roberts’ net worth is as high as $500,000, earned through his successful career in the sports business of wrestling.

Jake is the son of now deceased wrestler Grizzly Smith; He has a half-sister and half-brother from his father’s second marriage – according to interviews, he was abused by his stepmother. Although he didn’t speak with his father, he followed in his footsteps, and before he turned 20 he started as a referee and wrestler, building his way up in Mid-South Wrestling, Georgia Championship Wrestling and Mid-Atlantic Championship Wrestling. He even fought in the rings in Canada in order to develop his character, dveloping a feud with wrestler Junkyard Dog. In 1983Jake became a part of the Legion of Doom, and started a feud with Ron Garvin for the NWA World Television Championship, and the next year moved to World Class Championship Wrestling, and together with Gino Hernandez and “Gentleman” Chris Adams, won the WCCW television title and 6-Man Tag Team title.

His next career move was joining the World Wrestling Federation in 1986, and he stayed there for the next four years. Just a month into WWF, he made his pay-per-view debut in a fight against George Wells at WreslteMania 2. Jake came out victorious from the fight, demonstrating his strength by making foam come out from Wells’ mouth once he wrapped his snake around Wells’ head. In his two years on WWF, Jake left a big mark since, apart from fighting, he was also the host of the show “The Snake Pit”. His popularity was growing quickly which earned him new bouts, new wins and more money towards his net worth.

After WWF, he joined World Championship Wrestling in 1992, but that didn’t last long since he became one of the many wrestlers on the Independent circuit in 1993, fighting mostly for the Asistencia Sesoria y Administacion, a Mexican wrestling promotion, and also showed his wrestling skills in Smoky Mountain Wrestling. He then took a break from wrestling until 1996 when he returned to WWF, however, it was quite short, since the following year he was fired and several months later joined the Extreme Championship Wrestling. Nevertheless, that was also short lived, since in 1999 he left the ECW to fight in the pay-per-view event Heroes of Wrestling. Unfotunately, his drug and alcohol problems kicked in, and he lost the fight as soon as it started.

Since then he has fought in numerous independent promotions, and returned to WWE in 2005 to make a few appearances, including facing Randy Orton, and since then has stayed in wrestling, but hasn’t fought again, although he was announced for the 2014 Royal Rumble.

As a result of his success in the wrestling world, he was inducted into the WWE Hall of Fame in 2014. He became known for the snake he would bring with him in the ring, including a Burmese Python and Reticulated Python, which had names such as Damien and Lucifer.

Regarding his personal life, Jake has had quite an interesting time. He has been married three times and, and has eight children including four with his second wife Cheryl Hagood. Their marriage lasted from 1984 until 2000. His first wife was Karen Rauschuber; they married in 1975, however there is no information when their marriage ended. His third wife was Judy Lynn; the couple was married from 2006 until 2011.

Jake has had several health problems, including drug and alcohol addiction, muscular cancer, obesity and double pneumonia, from all of which he has apparently managed to recover. 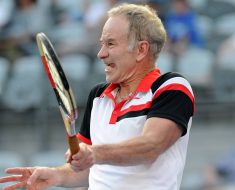 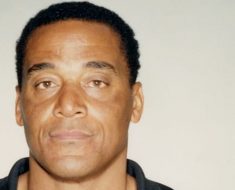 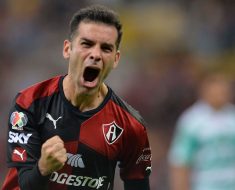 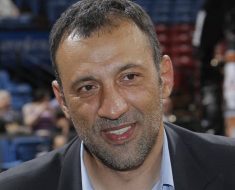 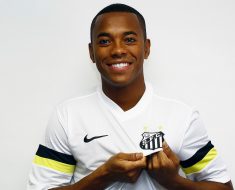 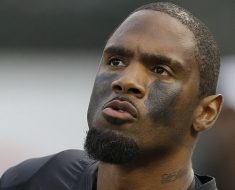