Ingrid Nilsen was born on 2 February 1989, in Rowland Heights, California USA, of part-Thai and Norwegian descent, and is a YouTube personality, known for her channel Missglamorazzi which primarily covers topics on fashion, lifestyle and make-up. She’s been active in the industry since 2009, and all of her efforts have helped put her net worth to where it is today.

How rich is Ingrid Nilsen? As of early-2018, sources estimate a net worth that is at $300,000, mostly earned through a successful career on YouTube, and has also been featured on several television shows. She’s partnered with several other companies too, and as she continues her career, it is expected that her wealth will also continue to increase.

In 2009, Ingrid began a YouTube channel called Missglamorazzi, which she initially created because she wanted to share confidences with other people, and to overcome her fear of public speaking. She began producing videos on lifestyle, fashion, and make-up, and her subscriber count started to grow with her popularity, and her net worth also started to increase, which lead to numerous other opportunities. She then released a second channel entitled TheGridMonster, which posts more candid content, and on which she also releases vlogs.

In 2014, Nilsen started working for the CoverGirl cosmetics brand, the first YouTube personality to represent the company. Later in the year she became a judge on the reality television show entitled “Project Runway: Threads”, a spin-off series in which young designers compete for a prize package. She was also nominated twice for the Choice Web Star: Fashion/Beauty award at the Teen Choice Awards in 2014 and 2015. The following year, she interviewed President Barack Obama in a livestream hosted at the White House, covering various topics including taxes, terrorism and discrimination. After a few months, she was named as one of the United Nations Change Ambassadors, along with six other YouTube personalities; the group focuses on gender equality, which is one of the UN’s 17 Sustainable Development Goals of the year. She got more opportunities which helped her net worth grow, being named as one of the SuperSoul100, which is a list of innovators and visionaries. Nilsen started working with U by Kotex and Do Something to launch Power to the Period, which is a nationwide period product drive. She was also rewarded with The Trevor Digital Innovator Award, and then partnered with bareMinerals to become the face of two of their best-selling foundation products.

For her personal life, it is known that Ingrid was in a relationship with YouTube personality Hannah Hart from 2015 to 2016. In 2015, she released a video which showed her coming out as a lesbian. She continues to posts videos on YouTube which has gathered over 3.8 million subscribers. She also has over 1.3 million followers on Twitter and 1.6 million on Instagram. She posts on the websites regularly showing her daily endeavors. 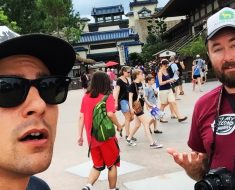 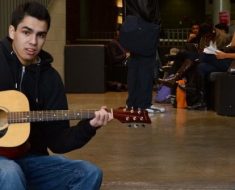 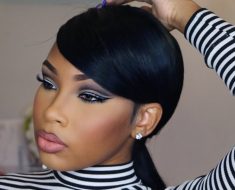 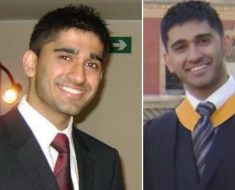 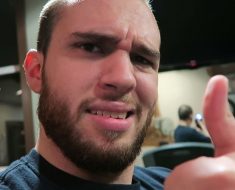 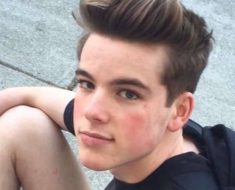