Hasso Plattner was born on 21 January 1944, in Berlin, Germany, and is a businessman, best known as the co-founder of SAP SE Software Company; he’s served as the chairman of the supervisory board of the company since 2003. All of his efforts have helped put his net worth to where it is today.

How rich is Hasso Plattner? As of mid-2017, sources inform us of a net worth that is at $10.8 billion, mostly earned through the success of SAP SE. He is also the majority owner of the ice hockey team, the San Jose Sharks. He’s involved in philanthropic works as well. As he continues his endeavors, it is expected that his wealth will also continue to increase.

Hasso started his career as an IBM engineer for their AI department, working on a project that was cancelled by their company. Due to this, he along with five other engineers decided to leave IBM to start another company. The founded Systemanalyse und Programmentwicklung (System Analysis and Program Development) which would eventually become SAP SE. Their first client was Imperial Chemical Industries, and they made one of the first software for real time systems The company would grow and so did Hasso’s net worth.

Plattner is considered as one of the most influential IT personalities from Germany. SAP would grow to be a strong international corporation and one of the leaders of the technology sector.

Thanks to his contributions to the field, Plattner has received numerous awards and honors. He was inaugurated into the Hall of Fame of “manager magazine” and was awarded the Leadership Award for Global Integration.

Aside from technology, he was also very interested in sports. He owns the Fancourt Golf Estate which has championship courses, and was an investor in San Jose Sports & Entertainment Enterprises, which owns the San Jose Sharks ice hockey team. He eventually bought out his partners and would become the Sharks’ representative on the National Hockey League (NHL) board of governors.

For his personal life, it is known that Hasso has been married to Sabine since 1978, and they have two children. He resides in Potsdam, Germany with his family. He’s done a lot of philanthropic work over the course of his career, supporting the fight against AIDS, and other organizations in South Africa – he donated six million Euro to the “Isombululo” program for the prevention and treatment of AIDS. He also helped fund the reconstruction of the exterior of the Stadtschloss which was damaged during World War II. He’s also been active in the advancement of technological research, sponsoring many projects. He founded the Hasso Plattner Institute and has pledged a large portion of his personal fortune to build his Foundation. He helped found the Hasso Plattner Institute of Design at Stanford University too, and also helped redevelop the University of Mannheim library. Aside from these, he has a venture capital fund which has the goal of supporting young entrepreneurs; it has 17 companies under its portfolio and also an affiliate fund which has five companies. 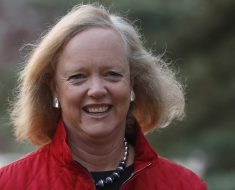 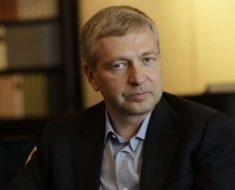 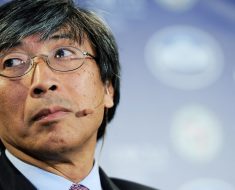 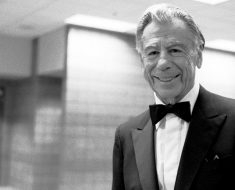