Haim Saban was born on the 15th October 1944, in Alexandria, Egypt, and is an American record, film, and television producer, who is probably best recognized for being the founder of Saban Entertainment, a television production company which has produced such children’s films and TV titles as “Power Rangers”, “Inspector Gadget”, and “X-Men” among other. His career has been active since the mid- 1960s.

So, have you ever wondered how rich Haim Saban is, as of late 2016? According to authoritative sources, it has been estimated that Saban counts his net worth at the impressive amount of $3.4 billion, accumulated through his successful career in the entertainment and music industries.

Haim Saban was brought up in an Egyptian-Jewish family, which later moved to Tel Aviv, Israel, where he attended a Youth Aliyah boarding school. Due to being a troublemaker, he was expelled, so he enrolled at a night school, from which he matriculated.

Saban’s professional career began in 1966, when he became the bass player for the rock band named The Lions of Judah (Ha’arayot). At the same time, he worked as the band’s manager, which established his net worth. Three years later, Dave Watts joined the band, and in the same year, they went on tour through England, after which they signed a contract with Polydor Records, and released the single “Our Love’s A Growing Thing”, without any major success; however, they returned to Israel, and Saban started pursuing a career as a record producer.

Subsequently, he moved to France, where he established his own record label together with Shuki Levy. Their clients were such artists as Mike Brant and Noam Kaniel, among many others. Since then, his career has only gone upwards, as well as his net worth and popularity. Levy and Saban became well-known for composing soundtracks for a number of children’s series.

He subsequently moved to the USA, where he began work as a film and television producer, launching his own company named Saban Entertainment productions in 1988. During the 1990s, the company became recognized for such productions as “The Karate Kid”, “V.R. Troopers”, and “Power Rangers”. In 1996, Fox Children’s Productions and Saban Entertainment assimilated to form Fox Kids Worldwide; however, in 2001, the company was sold for $5.3 billion to The Walt Disney Company, becoming ABC Family, which added a considerable amount to his net worth.

In 2003, Saban bought ProSiebenSat.1 Meda group, a German media conglomerate, which had gone bankrupt. The company owns five television channels, and under the control of Saban, it became one of the greatest, increasing further his net worth. Three years later, he did the same thing with Univision Communications, the largest Spanish-language media company in the USA.

Speaking about his personal life, Haim Saban has been married to Cheryl Lynn Flor Saban since 1987; the couple has two children, and he is also the father of two adopted children. His current residence is in Beverly Hill, California. In free time, he is very active in politics, and is known for supporting Hillary Clinton in the 2016 election. He is also known for being a philanthropist, who donates money to charitable organizations such as Soroka Medical Center. 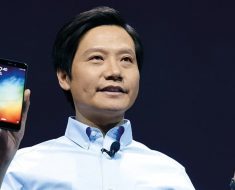 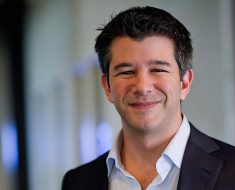 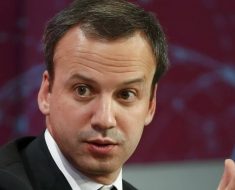 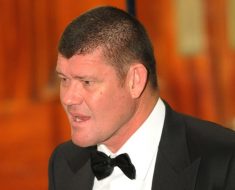