Gary Owen was born in Cincinnati, Ohio, USA, and is a stand-up comedian and actor, best known for being part of the stand-up series “Comic View”. He’s also been featured in various films such as “College”, “Little Man”, and “Daddy Day Care”. All of his efforts have helped raise his net worth to where it is today.

How rich is Gary Owen? As of early-2016, sources inform us of a net worth that is at $8 million, mostly earned through a successful career in comedy and acting. He’s toured and performed stand-up comedy in a number of places and has also been awarded and recognized for his talents. Gary also owns the business Premier Sports and Corporate Travel. These along with his film and television credentials, helped in raising his wealth.

Owen grew up in a trailer park in a big family with six other siblings. After high school, he decided to enlist in the Navy which led him to become part of the Presidential Honor Guard. After service there, he became a military police officer and then realised that he could pursue stand-up comedy. One of his first gigs came at The Comedy Store. This then led to his big break in 1997 in “Comic View”, his performances eventually earning him his Grandstand show, getting votes and actually becoming the only white person to host “Comic View” during its 16-year run. This contributed significantly to his net worth.

After these performances, he started appearing in films, and also earned a good fan base after becoming part of various events such as the “All-Star Comedy Jam” headlined by Shaquille O’Neal. Gary was given the title “Funniest Serviceman in America”, and the magazine Ebony gave him the title “Black America’s Favorite White Comic”. Most of Gary’s performances are available as DVDs, and are entitled “Urban Legend” and “Breakin’ Out the Park”. He also made an appearance during “Martin Lawrence Presents: 1st Amendment”.

For Owen’s most recent performances in film and television, he was part of “Think Like a Man” alongside Kevin Hart. He was also in the films “Hillbilly Highway” and “Rebound”. Gary still has a recurring role in the television series “House of Payne”, and has roles in the films “Get Hard”, “Meet the Blacks”, “The Night Before” and “Restored Me”. One of his most notable films of the last few years is “Ride Along”, in which he is seen with Kevin Hart and Ice Cube.

Owen also spends time on the radio, mostly in the “Tom Joyner Morning Show”, in which he is a regular voice. He has also worked with a lot of famous artists, who include The Wayans Brothers, and Eddie Murphy. Gary is one of the few comedians who is not African-American but has a large following from the group.

For his personal life, it is known that Owen married Kenya Duke in 2003, and they have two sons and a daughter. Kenya also has a son from a previous marriage – Gary admits that he is scared of his wife. He also had a brother who died due to heroin overdose. 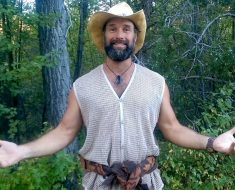 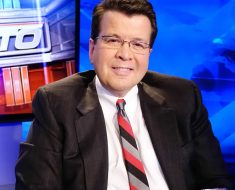 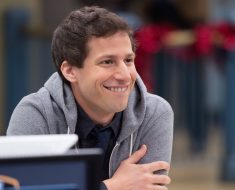 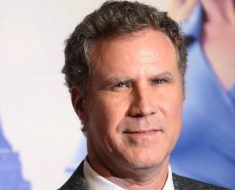