Gabriela Beatriz Sabatini was born on the 16th May 1970, in Buenos Aires, Argentina, and is a retired professional tennis player who is widely known for being at the very top of the female tennis circuit during the 1980s and the early 1990s, peaking at No. 3 on the Women’s Tennis Association (WTA) list. In her tennis career, Gabriela won silver medal oat the 1988 Summer Olympic Games, held in Seoul, South Korea, as well as the US Open in 1990 among several other notable achievements.

Have you ever wondered how much wealth this women’s tennis legend has accumulated so far? How rich Gabriela Sabatini is? According to sources, it is estimated that the total of Gabriela Sabatini’s net worth, as of early 2017, exceeds the sum of $8 million, primarily acquired through her professional tennis career which was active between 1985 and 1996, during which she won 27 titles.

Gabriela is the younger of two children of Beatriz Garofalo and Osvaldo Sabatini. Her interest in tennis dates back to the early age of six when she first began playing. Her talent and dedication caught more attention when she won her first tournament at the age of only eight. At the age of 13, Gabriela became the youngest tennis player ever to win the prestigious junior tennis title – the Orange Bowl International Tennis Championship. This was followed by six other major junior international championships such as the French Open, and in 1984, Gabriela was ranked No. 1 junior female tennis player in the world. It is certain that all these accomplishments set young Gabriella on the path to success which later helped her to earn millions.

In January 1985, 15-year-old Gabriela turned pro and soon after reached the finals of the French Open, but lost that match against Chris Evert. However, later that year she won her first singles title in her professional career, in Tokyo, and was named the Newcomer of the Year. She continued with good performances in the course of the next few years, and in 1988 she reached her first Grand Slam final at the US Open which she lost to Steffi Graf. However, later that year, at the XXIV Summer Olympic Games held in Seoul, Sabatini won the silver medal, again losing to Graf. All these accomplishments helped Gabriela Sabatini to establish herself as a prominent tennis player and add millions to her net worth.

In the course of the next decade, Sabatini continuously repeated successes and a string of awards as she won some of the most prestigious titles in women’s professional tennis on the WTA tour. In November 1988, she reached her career high – No. 3 on the WTA list which added a sum of almost $1 million to her revenues.

In 1996, at the age of 26, Gabriela Sabatini officially retired from professional tennis – apparently just tired of the game, and her relative lack of success over the previous three years – finishing her career with a record of 27 singles and 14 doubles titles, with a total of almost $8.8 million in prize money. In 2006, Gabriela was inducted into the International Tennis Hall of Fame.

When it comes to her personal life, Gabriela has managed to keep it largely private, although her boyfriend is believed to be ‎Guillermo Roldan.Since 2003, she is a holder of Italian citizenship as well, but currently resides in her home town of Buenos Aires.

Apart from launching her own line of fragrances in the late 1990s and early 2000s, Sabatini is regularly involved in charity causes focused on helping children all around the world, such as UNICEF among several others. 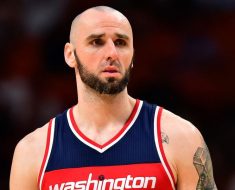 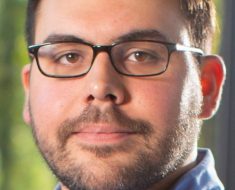 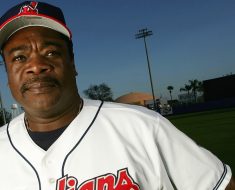 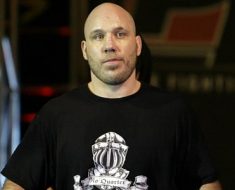 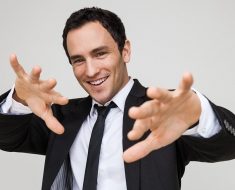 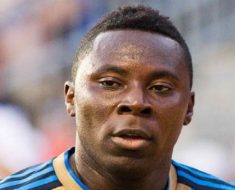