Gabriela Beatriz Sabatini was born on 16 May 1970 in Buenos Aires, Argentina, and is best known as a former world-ranked tennis player, who won the US Open in 1990.

So just how rich is Gabriela Sabatini as of early 2018? According to authoritative sources, this former tennis player has net worth of $8.7 million, with her wealth being accumulated from her over a decade long career in the mentioned field, as she was active from 1985 to 1996.

Sabatini started playing tennis at the age of six and had her first tournament victory two years after that. Additionally, she stated that as a young tennis player, she would often lose in matches because she wanted to avoid being in the spotlight, adding that shyness was her biggest problem. Sabatini became the youngest tennis player to win the Orange Bowl at the age of 13, and in 1984 she was ranked World No. 1 junior player, having won six prominent international junior titles. In 1985, she reached the semifinals of the French Open, becoming one of the youngest tennis players to reach that stage in a Grand Slam, and in the same year she turned pro, winning her first title at Tokyo later in the year.

As of 1988, she participated in her first Grand Slam singles final at the US Open, ultimately losing to Steffi Graf in three sets. Nevertheless, Sabatini’s efforts were recognized as she was selected to represent her home country in the 1988 Summer Olympics, in which she was rewarded by winning the silver medal, again losing to Steffi Graf, but the two of them would later join forces at Wimbledon, during the same year to win the doubles. In 1990, Gabriela reached the US Grand Slam final, having defeated Kathy Jordan, Isabelle Demongeot and Leila Meskhi, among others, prior to facing Steffi Graf once again. That time, Sabatini had a victory over Graf and additionally, defeated her once again in the WTA Tour Championships, significantly improving her net worth.

Continuing to play at a high level, Gabriela won five tournaments at the beginning of 1991, but in the following year had a mediocre run, being easily beaten by Graf in the US Open. In 1993, her skills improved and she reached the semifinals of the Australian Open, then during the same year she lost to Mary Jo Fernández in the semi-finals of Roland Garros. In 1994, her skills were not up to scratch, and in 1995, she faced Lindsay Davenport in the final of the Sydney tournament, defeating her in straight sets. However, this would eventually be the last single titles in her career, as she went on to retire shortly afterwards. In the same year, Gabriela lost to Conchita Martínez at Wimbledon, but went on to beat Martina Hingis and Mary Joe Fernández at the US Open, prior to losing to Graf. In 1996, Sabatini retired, having won 27 singles titles and 14 in doubles. As of 2001, she was rewarded with the Diamond Konex Award for Sportsman of the Decade, in Argentina.

When it comes to her private life, Gabriela is unmarried and has no children. She has been living in Buenos Aires and Boca Raton since 2015, and communicates with her fans through social media such as Twitter and Instagram, having more than 75,000 followers on the former and 11,600 on the latter. 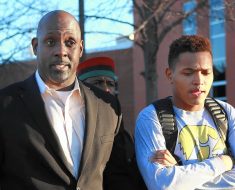 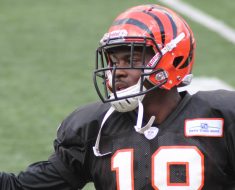 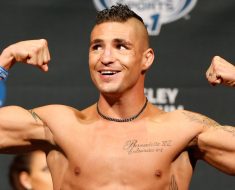 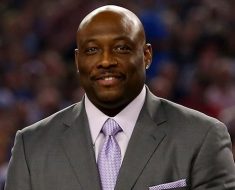 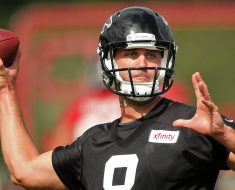 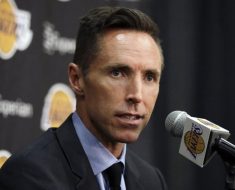