Born Ezra Matthew Miller on the 30th September 1992, in Wycoff, New Jersey USA, Ezra is an award-winning actor, and singer, best known to the world as Kevin in the film “We Need to Talk About Kevin”, and also as Barry Allen/The Flash in such productions as “Batman v Superman: Dawn of Justice”, among other differing achievements so far in his career.

Have you ever wondered how rich Ezra Miller is, as of early 2018? According to authoritative sources, it has been estimated that Miller’s net worth is as high as $500,000, an amount earned through his successful career in the world of entertainment, active since 2008.

Of mixed ancestry, as he is of German, Dutch and Jewish ancestry, Ezra grew up in his hometown with his older sisters. During his early years, Ezra suffered from a speech impediment, and in order to overcome the flaw, he signed up for Opera lessons, eventually performing with the Metropolitan Opera, and singing the opera “White Raven”. He went to Rockland Country Day School, then The Hudson School, but at the same time he pursued an acting career, and once he got the lead part in the film “Afterschool” in 2008, Ezra decided to drop out of his studies.

Before the film “Afterschool”, Ezra appeared in the short video “Cakey! The Cake from Outer Space”, and played Jack in the television film “Critical Hit!” in 2007. Ezra was then chosen for the role of Damien in the TV drama series “Californication” (2008), while in 2009 he was busy firstly playing Vince Jr. in the romantic comedy film “City Island”, and then appeared in five episodes of the TV series “Royal Pains”, as Tucker Bryant, slowly increasing his net worth, while also building up his portfolio. His breakthrough came in 2011 when he was chosen for the role of Kevin in the mystery thriller film “We Need to Talk About Kevin”, starring with Tilda Swinton, and John C. Reilly, in the critical success which helped Ezra receive new roles, including as Patrick in the romantic drama film “The Perks of Being a Wallflower”, which brought Ezra a number of awards and other honors, while also adding a considerable amount to his net worth.

Since then, Ezra has made a number of appearances, including as Barry Allen/The Flash in several productions, starting with the 2016 release “Batman v Superman: Dawn of Justice”, then the same year in “Suicide Squad”, and in 2017 in “Justice League”. He is now working on the film that will solely focus on his character, entitled “Flashpoint”, scheduled for release in 2020.

Aside from the double role of the superhero, Ezra has also portrayed Credence Barebone in the fantasy film “Fantastic Beasts and Where to Find Them”, and will feature in the sequel “Fantastic Beasts: The Crimes of Grindelwald”, scheduled for release late in 2018.

When it comes to his personal life, Ezra is a somewhat of a free spirit and was caught with 20 grams of marijuana, for which he was convicted and penalised $600. He describes himself as queer, though he says of himself that he isn’t gay, but in love with both genders. 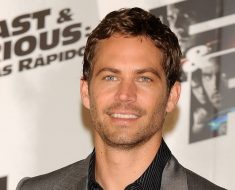 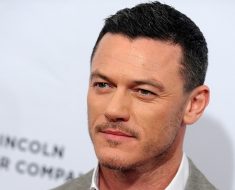 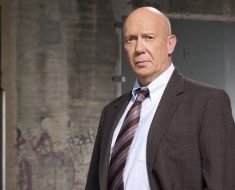 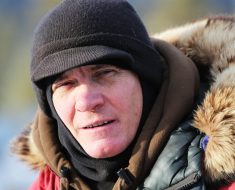