Eric Patrick Clapton, simply known as Eric Clapton, is a famous English singer, musician, songwriter, composer, as well as a film score composer. Eric Clapton is known worldwide both as a solo singer, as well as part of two famous rock groups, namely “The Yardbirds”, which consisted of Jim McCarty, Anthony Topham and Ben King, as well as “Cream” with Jack Bruce and Ginger Baker. Considered to be among the most influential guitar players of all time, Eric Clapton is a truly remarkable musician. Clapton has been induced into the Rock and Roll Hall of Fame three times, an honor that only Eric Clapton has achieved to date.

In addition to his, Eric Clapton has been named the “Commander of The Most Excellent Order of the British Empire”, simply shortened to CBE, for his contributions to the music industry. Clapton’s contributions have also been acknowledged with 17 Grammy Awards, Silver Clef Award given to him by Princess Michael of Kent, as well as BAFTA award, and Grammy Lifetime Achievement Award. A famous and beloved musician, how rich is Eric Clapton? According to sources, Eric Clapton’s net worth is estimated to be $250 million. The majority of Eric Clapton’s wealth comes from his involvement in the music industry.

Eric Clapton was born in 1945, in Surrey, England, and spent most of his childhood with his grandparents. Clapton’s interest in music begins at the age of 15, when he picked up his acoustic guitar and started playing it. Clapton had always preferred the blues music, a trait, which consequently transferred to his professional career as well. Clapton then attended Kingston College of Art, but as his preference had always laid in music, he was dismissed from his classes. At that time, Eric Clapton started playing at local events and as he began to be noticed by the public, he joined several bands and even went on a tour that lasted seven days with his band “Casey Jones & the Engineers”

Clapton’s rise to fame begins with “The Yardbirds” whom he joined in 1963. Clapton stayed with the band for a while, but then joined another rock band named “Cream”. It was with “Cream” that Eric Clapton went on his first tour in the United States, and reached commercial success. In the US, the band released some of the most known singles, such as “Sunshine of Your Love”, and “White Room”. However, the group did not live long, as they disbanded soon after releasing their final album together called “Goodbye”. After that, Clapton joined several other bands before releasing his first solo album in 1970 titled “Eric Clapton”. Ever since then, Eric Clapton’s solo career has been on the rise, as he sold millions of copies worldwide and has worked with some of the most known people in the entertainment industry, including Elton John, Sheryl Crow, The Rolling Stones, The Beatles, Phil Collins and many more. So far, Eric Clapton has released 23 solo albums, the most recent being “The Breeze: An Appreciation of JJ Cale” released in 2014. 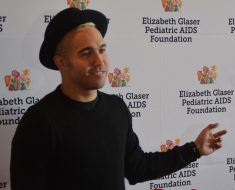 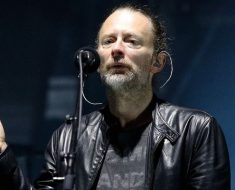 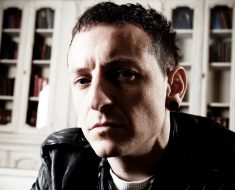 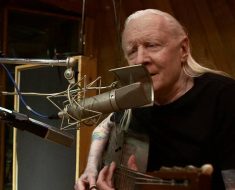