Born Emraan Anwar Hashmi on the 24th March 1979, in Mumbai, Maharashtra India, Emraan is an actor who came to prominence in Hindi cinema with roles in such productions as “Once Upon a Time in Mumbai” (2010), “The Dirty Picture” (2011), and “Ek Thi Daayan” (2013), among many other appearances.

Have you ever wondered how rich Emraan Hashmi is, as of mid- 2017? According to authoritative sources, it has been estimated that Hashmi’s net worth is as high as $12 million, an amount earned through his successful career as an actor, which has been active since 2003.

Emraan is the son of Anwar Hashmi and his wife Maherrah Hashmi; his father is a Muslim, while his mother is Christian. His father was a businessman but also tried himself as an actor in the late ‘60s, but without any major success. Emraan has several family ties to the entertainment industry – his grandmother Meherbano Mohammad Ali was an actress, who gave birth to Mahesh Bhatt and Mukesh Bhatt, who are Emraan’s uncles. Also, his cousins are director Mohit Suri, actor Rahul Bhatt, and actresses Pooja Bhatt and Alia Bhatt.

Emraan went to Jamnabai Narsee School, and after matriculation, he enrolled at Sydenham College but graduated with a BA degree from the University of Mumbai.

Still at University, Emraan had already tried himself in the entertainment world, but only as film crew; he served as a third assistant director on the film “Raaz” (2002), after which he tried himself as an actor, debuting in the action drama “Footpath” (2003), directed by Vikram Bhatt, and continued with lead roles in such productions as the erotic thriller “Murder” (2004), which increased his wealth and his popularity as well, since the film grossed more than $3.5 million at box office, by which it became the ninth-highest-grossing film of the year in India. The following year, Emraan starred in several films, however, only the romantic thriller “Zeher” did well at the box office, which further increased his wealth.

He continued with lead roles into the second half of the 2000s, and in 2006 starred in the romantic thriller “Aksar”, and the same year had the lead role in the crime drama “Gangster”, which became a success at the box office.

Next year wasn’t quite as successful, as he featured in three films all of which were box office busts, but then in 2008, luck smiled upon Emraan as he was cast in the romantic drama “Jannat: In Search of Heaven”, which grossed over $6 million at the box office, and increased Emraan’s net worth to a large degree. Since then, the majority of films in which Emraan has appeared became quite successful, launching the young actor to stardom. In 2009 he appeared in the sequel to 2002 horror film “Raaz”, on which he worked as the third assistant director, entitled “Raaz: The Mystery Continues”, while in 2010 he was in the lead role in the Milan Luthria’s action drama “Once Upon a Time in Mumbai”, which became his highest grossing film to date with $12 million taken at the box office.

Emraan continued to line up successes as he starred in some of the most successful films of the Hindi cinema, including “The Dirty Picture” (2011), “Murder 2” (2011), “Shanghai” (2012), then the sequel to “Jannat” from 2008, “Jannat 2” (2012), all of which added a substantial amount to his wealth. Unfortunately, from 2013 onwards, his career began to decline and many of the films in which he subsequently appeared failed both at the box office and in reviews. Most recently, he featured in the film “Azhar” (2016), and “Raaz Reboot” (2016), while he will also make appearances in the films “Captain Nawab”, and Baadhaho”, both scheduled for release later this year.

Emraan is also an author, and in 2016 published his autobiography, “Kiss Of Life”, the sales of which have also contributed to his wealth.

Regarding his personal life, Emraan has been married to Parveen Shahani since 2006; the couple has one child together. 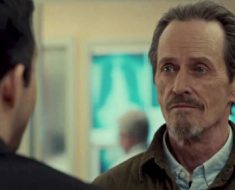 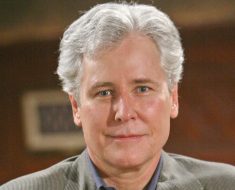 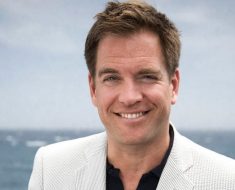 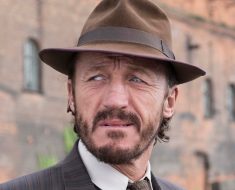