Elizabeth Ann Perkins was born on 18 November 1960, in Queens, New York City USA, of part-Greek descent. Elizabeth is an actress, best known for being part of numerous films including “Big”, “Avalon”, “Miracle on 34th Street”, and “The Flintstones”. She was also part of the TV series “Weeds”, playing Celia Hodes. All of her endeavors have helped put her net worth to where it is today.

How rich is Elizabeth Perkins? As of early-2017, sources estimate a net worth that is at $5 million, mostly earned through a successful career in acting, which began in the mid-1980s, and includes numerous projects. As she continues her career it is expected that her wealth will increase.

When she was young, Perkins joined the non-profit community theatre group Arena Civic Theatre, meanwhile attending Northfield Mount Hermon School. After matriculating she went to Goodman School of Drama at DePaul University, studying acting, and after graduating, went on to make her Broadway debut in “Brighton Beach Memoirs”. She continued working in various stage productions including being a part of shows held at the Steppenwolf Theater. In 1986, Elizabeth was listed as one of the “Promising New Actors of 1986” by Screen World.

Elizabeth was subsequently cast in numerous film roles which helped increase her net worth. Her debut was in the film “About Last Night…” and she would later make her breakthrough in “Big” co-starring with Tom Hanks. She then became a part of “Avalon” which earned her critical acclaim for her performance. In 1991, she was cast in “The Doctor”, playing a terminally ill cancer patient, which also earned her critical acclaim. She was then cast to become part of the live action adaptation of “The Flintstones”. Her next few projects would include the comedy series “Battery Park”, and the remake of “Miracle on 34th Street”. In 2000, she starred in “28 Days” alongside Sandra Bullock, before venturing into voice work. She had a small role in “Finding Nemo” and would then appear in the film “The Ring Two” which stars Naomi Watts.

In 2005, she was cast in the series “Weeds” by Showtime, playing the alcoholic Celia Hodes, receiving two Golden Globe nominations for her performance, and also nominations for three Emmy Awards. She mentioned in an interview that playing Hodes was the favorite role of her career; the show helped her net worth increase considerably.

A few of her latest projects include the series “How to Live with Your Parents (for the Rest of Your Life)” and “The Lorax”.

For her personal life, it is known that Elizabeth married Terry Kinney in 1984 and they had a daughter before divorcing four years later.

In 2000 she married cinematographer Julio Macat; he has three children from a previous marriage. In 2005, Perkins was diagnosed with latent autoimmune diabetes, but is apparently in remission. 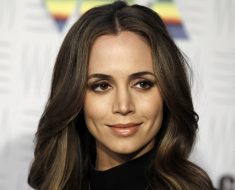 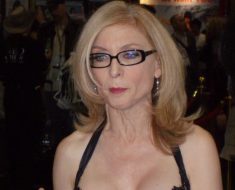 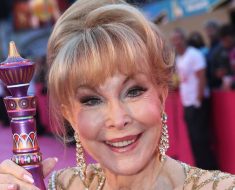 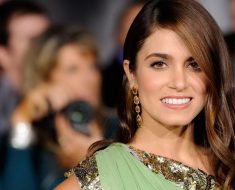 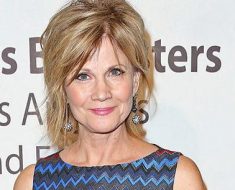