Elizabeth Ann Guttman, born on 11th September 1961 in Los Angeles, California USA, is an actress, voice actress, and musician as well, probably best known to the world for lending her voice to a number of characters, but most notably to “Tommy Pickels in “Rugrats” (1991-2006), Buttercup in “The Powerfpuff Gitls” (1998-2004), “Private Isabel “Dizzy” Flores in “Roughnecks: Starship Troopers Chronicles” (1999-2000), and Rudy Tabootie in “ChalkZone” (2002-2008), plus several characters in “Curious George” (2006-2015), among many others. Elizabeth has been a part of the entertainment industry since the late `70s.

Have you ever wondered how rich Elizabeth Daily is, as of early 2018? According to authoritative sources, it has been estimated that Elizabeth`s net worth is as high as $15 million, earned through her successful career in the entertainment industry. Apart from being a successful actress, Elizabeth has released four albums, including “Wild Child” (1985), “Tearing Down the Walls” (1999), and “Changing faces” (2008), which have also improved her wealth.

Elizabeth is a daughter of European Jewish immigrants Helen and Alex Guttman, and grew up in Los Angeles with her siblings, Michael, Ronald, Sam and Reine River. Elizabeth attended Beverly Hills High School, but there are no records of her attending college.

Her career began in the late 1970s, with a role in the film “Juke Box” (1978). Before she discovered her talents as a voice actress, Elizabeth made numerous appearances, including the ones in “One Dark Night” (1982), “The Escape Artist” (1982), “Pee-wee’s Big Adventure” (1985), and “Dogfight” (1991) with River Phoenix. In 1991 she was chosen to voice Tommy Pickels in “Rugrats”, and repeated the role in spin-offs and animated movies, which only increased her net worth. She has numerous other work in voice overs, adding further to her net worth.

Elizabeth also stayed active on screen, making appearances in such films as “Potheads: The Movie” (2006), “Cutting Room” (2006), and “Mustang Sally” in 2006 in which she had the lead role. In 2009 she had a role in Nick Cassavetes` “My Sister`s Keeper” featuring Cameron Diaz, Alec Baldwin and Abigail Breslin as leads. Three years later she was once again summoned by Cassavetes, this time for the film “Yellow”, alongside Lucy Punch, Riley Keough and Sienna Miller. Most recently she appeared in Rob Zombie`s horror thriller “31”, and in “Mothers and Daughters” (2016) directed by Paul Duddridge and Nigel Levy. Her net worth continues to grow.

Elizabeth has several projects in the making too, including an appearance in the film “The Unlikely`s” (2016), and voicing Junior in the animated film “Troll Hunters”, which will come out in 2018.

Elizabeth is also known for her stand-up comedy; she has toured, using this mode to describe the ups and downs of both her personal life and career, which also helped increase her net worth.

Regarding her personal life, Elizabeth married Rick Salomon in 1995, and they divorced in 2000; the couple had two daughters together. Also, Elizabeth was in a romantic relationship with now deceased actor Jon-Erik Hexum, when Hexum accidentally shot himself while filming a scene for the TV series “Cover Up”. 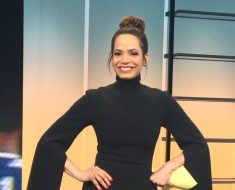 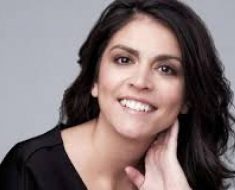 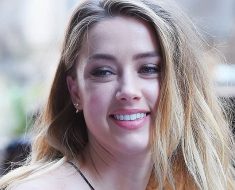 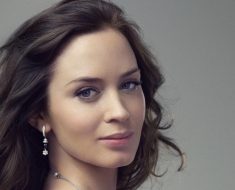 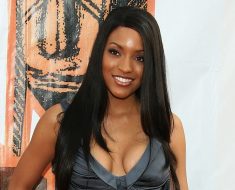