Earlan Bartley was born on 13 December 1993, in Kingston, Jamaica, and is a musician and recording artist, best known for his work on Jamaican dancehall music. He’s been active in the industry since 2009 and has released numerous singles over the course of his career. All of his efforts have helped put his net worth to where it is today.

How rich is Alkaline? As of late-2017, sources estimate a net worth that is at $400,000, mostly earned through a successful career in the music industry, including being nominated several times throughout his career, and has also been given distinct honors. As he continues making music, it is expected that his wealth will also continue to increase.

At the age of 16, Alkaline started recording music, and released several singles including “Walk With You”. Then in 2013, he achieved his break in Jamaica after several of his singles found success locally; some of these include “Church Folks”, “Ready” and “More Than A Friend”. He’s known for doing shows that are somewhat controversial, causing security concerns, but more opportunities started opening for him to increase his net worth, and he went on to continue to release singles in the next few years. In 2014, he released an extended play entitled “Raw as Eva” and several singles including “Gone Away”. The following year, he then released the “Ride or Die” EP which had songs such as “Object Bingo”, “More Than Happy”, and “Dead Dem Ago Dead”.

In 2016 Alkaline released his debut album entitled “New Level Unlocked” in collaboration with DJ Frass Records, which found a lot of popularity and helped him reach the top of the Billboard Reggae Albums Chart, the first dancehall artist to have a number one album on the chart in five years. His music style is described as a mix of dancehall and urban pop rock. His net worth further increased as he continued to release hit singles in Jamaica, which included “After All”, “12 PM (Living Good)”, and “Formula”. He then toured the United Kingdom but it had several cancellations there due to security issues. Later in the year, he was nominated for a MOBO Award for “Best Reggae Act”.

Alkaline has recently expanded his ventures by releasing a clothing line, which is apparently successful and so should add to his net worth.

For his personal life, nothing is known about Alkaline’s romantic relationships, if any. He is known for his distinctive look, particularly his eyes which looked like they are tattooed. He also has blond dreadlocks and bleached skin. Others tried to have their eyes tattooed which only led to cases of infection. Later on, Alkaline revealed that his tattooed eye look was brought about by contact lenses. During his free time, he enjoys playing video games, fishing, and fashion. He also mentioned that he is a Martin Luther King enthusiast. 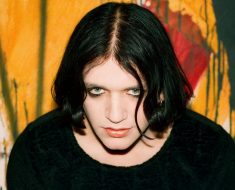 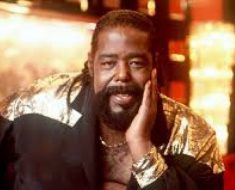 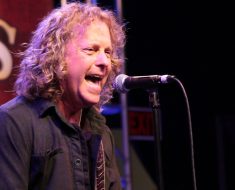 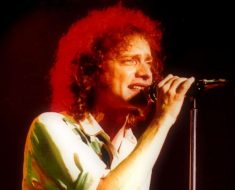 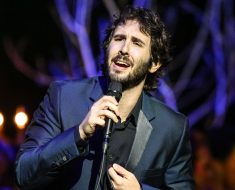 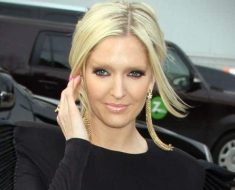