Draymond Jamal Green was born on the 4th March 1990, in Saginaw, Michigan USA, and is a professional basketball player widely known for competing in the National Basketball Association as a member of the Golden State Warriors, including being a winner of the NBA Championship in 2015.

Have you ever wondered how much wealth this talented sportsman has accumulated so far? How rich Draymond Green is? According to sources, it is estimated that the total size of Draymond Green’s net worth, as of early 2016, is $2 million with an annual salary of $915,000, and has been acquired through his NBA career which has been active since 2012.

Draymond was born to Wallace Davis and Mary Barbers, who later married Raymond Green. He was raised in a modest manner, as one of the six children. Draymond attended Saginaw High School where he started playing basketball; even at this early stage, Draymond showed potential, averaging 25 points and 13 rebounds per game. Draymond’s impeccable plays led Saginaw High Trojans to winning the Class A State Championship twice in a row, as well as earning him the honour of the captain of the Detroit Free Press All-State Dream Team.

In 2007 Draymond Green enrolled at Michigan State University, where he continued playing basketball, now for the Spartans. By his senior year, he was already named the captain of the team, averaging 33.2 minutes and 16.2 points a game. During his college career, Draymond Green earned numerous rewards for his hard work, determination and dedication including the Big Ten All-Defensive Team, the first-team All-Big Ten, Big Ten Player of the Year as well as the first-team All-American and NABC National Player of the Year.

The real breakthrough in Draymond Green’s career came when he was selected #35 in the 2012 NBA Draft by the Golden State Warriors. Within only three years, alongside his team mates Stephen Curry, Andre Igoudala, Andrew Bogut and Klay Thompson, Draymond Green managed to change the course of the Warriors – with his high-percentage shooting ability and defensive versatility, he has helped his team to win the 2015 NBA Championship. There is no doubt that this engagement has been the main source of Draymond Green’s net worth.

In 2015, Draymond Green renewed his contract with the Warriors to a five year deal worth $82 million. Certainly, this venture will positively affect Draymond Green’s overall net worth.

In his career so far, apart from those already mentioned, Draymond was also classified among the NBA All-Defensive First Team, Defensive Player of the Year and the Most Improved Player in 2014. Draymond Green holds the record for being the first player in the history of NBA to score 1000 points, 500 assists, 500 rebounds, 100 blocks and 100 steals in a single season. He has also overtaken Michael Jordan’s plus-minus record of 980 from 1996, with 1072. All these accomplishments, besides raising Draymond’s popularity, has also increased his net worth.

When it comes to his personal life, Draymond Green keeps any relationships private, although he is very active on social networks, including Twitter, on which he has more than 430,000 followers.

In 2015, Draymond Green donated $3.1 million to Michigan State University as an aid to building a new athletics facilities, and to help fund a scholarships foundation program. 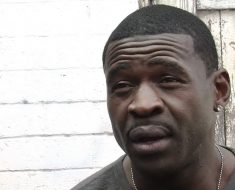 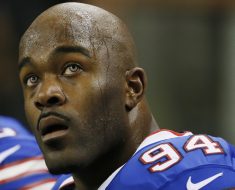 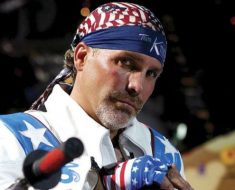 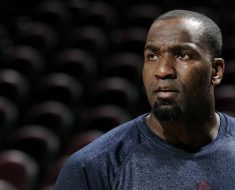 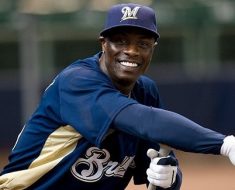 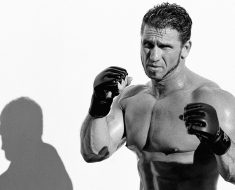