Douglas Durst was born on 19 December 1944, in New York City, USA, of Jewish ancestry. Douglas is a real estate investor and developer who is best known for the development of several major buildings in New York when he took over Durst Organization from his father. The various accomplishments he’s made throughout his career have helped put his net worth in a high place.

How rich is Douglas Durst? As of early-2016, sources estimate that his net worth is at $4.4 billion, mostly acquired through the established success of the Durst Organization. He has furthered his riches through earning from the developments he’s made after he took over the company. Douglas owns part of the McEnroe farm, which is considered among the top 25% organic farms in the country.

Douglas had been very busy with academic studies before he was called to succeed in the family business. He graduated from Fieldston School in 1962 and then later from the University of California, Berkeley in 1966. He was studying Urban Studies from New York University when he was called to help in the family business with his father and uncles. His grandfather was a Jewish immigrant who succeeded in creating the Durst Organization, which helped the family rise from poverty. After working for the company, in 1992 Douglas’ father retired, making Douglas himself the head of the organization.

Throughout his career as the head of the Durst Organization, Douglas has helped in the development of several major buildings, including the 48-storey 4 Times Square, and the 58-storey Bank of America Tower at One Bryant Park, which was the first high rise commercial tower to receive platinum LEED status. Aside from these buildings, Douglas worked on the LEED Gold standard New School University Center, the One World Trade Center Development in which the Durst Organization invested $100 million. They also worked on the building, West 57.

Aside from his work in real estate, Douglas has been involved with various charitable institutions. He is a director of The New School, Roundabout Theatre Company, The Trust for Public Land, and Project for Public Spaces. Aside from this, Douglas is known for his environmental work, and is a trustee of the Old York Foundation. The Old York Foundation is an organization founded by his father to help educate people about the problems of the city today, and from throughout history.

For his personal life, Douglas has been married to Susanne since 1967 and they have three children – all of his children have been involved with the Durst Organization as well as other major organizations. His son, Alexander Durst is responsible for development and operations in the company. Douglas’ right leg was also amputated in 2015. The leg had been suffering from pain ever since an accident in 1972 where a coal-fired water heater exploded. He now wears a prosthesis to help him walk. He also has an estranged brother, Robert who was acquitted of a charge of murdering and dismembering his neighbor, but is also suspected of the disappearance and death of his wife Kathleen. Douglas mentioned that he originally believed in his brother’s innocence, but now he believes that given the opportunity his brother would probably kill him. 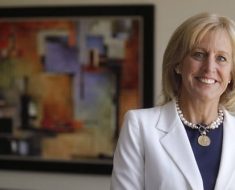 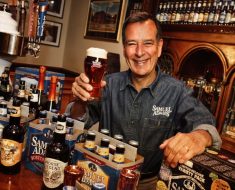 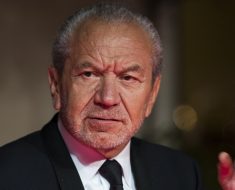 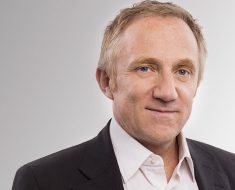 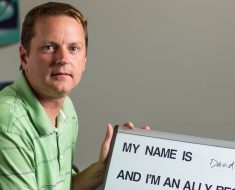