Donald Jerome Driver was born on the 2nd February 1975, in Houston, Texas USA,and is a retired American Football player who played for the Green Bay Packers in wide receiver position his entire career, including the team winning the Super Bowl in the 2010 season. His playing career was active from 1999 until 2012.

Have you ever wondered how rich Donald Driver is, as of early 2017? According to authoritative sources it has been estimated that Donald’s net worth is as high as $16 million, mostly earned through his successful career as a football player, plus he has worked as an analyst for the Packers since retirement. Also, he is an author and has published three children books, which has also improved his wealth.

Donald is one of five siblings of Marvin Driver Jr. and his wife Faye Gray. Donald’s parents divorced when he was still young, and that is when his troubles begin. For a time his ‘residence’ was a U-Haul truck in his early teens, as the family’s possessions had been confiscated by a debt collection agency. After that, he spent numerous nights in motel rooms in exchange for food stamps. In order to provide for the family, Donald and his brother Marvin III stole cars and sold drugs. However,it all started to become better once he turned 14 and moved in with his grandmother Betty Lofton. He attended Milby High School in Houston, where he excelled in football, basketball, baseball and track, and earned a Texas All-State honorable mention in football, while playing in different positions, including wide receiver and defensive back.

After high school he enrolled at Alcorn State University in Mississippi, and while there continued to play football and compete in track and field. In his five seasons in football, he caught 88 passes for 1993 yards, and received “Athlete of the Year” award in his conference.After college he declared for the 1999 NFL Draft and was selected by the Green Bay Packers, for which he played during his entire career, as a wide receiver.

In his first season Donald played only six games and had three receptions, which was enough for 31 yards and one touchdown. In 2002 he had his first season with over 1000 receiving yards, posting 1,064 yards out of 70 receptions and scoring nine touchdowns. From 2004 until 2009 he played his best football, having over 1000 yards in every season, with the best result of 1,295 in 2006, in which he also scored eight touchdowns. After the Super Bowl win in 2010, his numbers began to decline, and in the last season he had only 77 yards, but still managed to score two touchdowns.

Starting in 2004 he has co-hosted the show “Inside the Huddle with Donald Driver” on WLUK-TV with the help of Drew Smith, which has also improved his wealth.

Also, in 2012 he joined the popular reality show “Dancing with the Stars”, and was paired with Peta Murgatroyd, and the two eventually won the contest, which also added to his wealth.

Regarding his personal life, Donald has been married to Betina Driver since 2000, the couple has three children.

Donald is a well-known philanthropist; during his career he made over 300 charitable appearances, while in 2001 he started the Donald Driver Foundation, which focuses on improving life for ill children, including paying their bills, and also providing accommodation to homeless families. Furthermore, he has devoted time and money to the Children’s Hospital of Wisconsin and Goodwill Industries.

Thanks to his contributions to the community, Donald received a street name and a statue in downtown Green Bay, and has received several humanitarian awards, including the AMVETS Humanitarian of the Year in 2013. 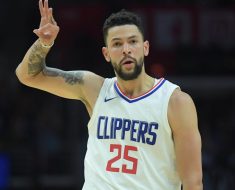 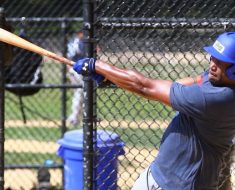 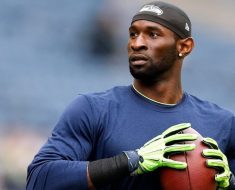 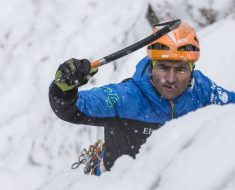 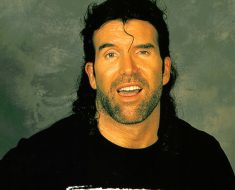