Carl Hilding “Doc” Severinsen is an Arlington, Oregon-born American jazz and pop trumpeter who is perhaps best known for leading the NBC Orchestra on “The Tonight Show Starring Johnny Carson”. Born on July 7 1927, Carl has been active in his profession since 1952 and is still prominent in the field.

A legendary trumpeter of America who has been active in his profession for more than six decades, one may wonder how rich is Doc at the present? As estimated by authoritative sources, Doc Severinsen counts his net worth at an amount of $20 million as of mid-2016. He has managed to amass such wealth being a popular television personality, and known for his trumpeting skills. His own concerts and television shows have added a lot to his net worth over the years.

Raised in Oregon, Doc was raised by his mother and father, who used to be a dentist and an amateur violinist. His father wanted Doc to learn violin from a early age, but Doc’s interest in the trumpet became so strong that he was already performing in public before he was twelve years old, and in that year he won the Music Educator’s National Contest. Even before leaving high school, he was hired by the Ted Fio Rito Orchestra, one of the most popular orchestras at the time. However, Doc’s career came to a halt as he was drafted for World War II during which he served in the US Army. Following the end of war, he again pursued his music career, and joined NBC-TV’s show “Tonight” when Steve Allen used to host the show. Later, he joined NBC’s “The Tonight Show”, and this was a pivotal point in Severinsen’s career, as he then became the band leader and his net worth also began to rise.

Doc became more popular as a trumpeter after he joined “The Tonight Show”. As a part of the program, he played swing and jazz music including compositions by popular artists Cole Porter and Dizzy Gillespie. Doc is better recognized for his flashy fashion during the show, and his ability to add relatable music in different situations during the show. He has also recorded more than thirty albums under the band name “The Tonight Show Band with Doc Severinsen”. His orchestra was later re-named as “Doc Severinsen and The Tonight Show Band”. All of these ventures have been very significant in adding to Doc’s net worth over the span of his career as a trumpeter.

Regarding his personal life, 89 years-old Doc has married three times. His third wife is Emily Marshall who used to be a secretary of “The Tonight Show” producer Fred de Cordova; he was previopusly married to Evonne Nyman from 1964-76. Severinsen is the father of five children and a grandfather of eight. As for his hobbies, Doc likes to collect American art and cooking. He also helps design new trumpets for the S.E Shires Company. For now, he enjoys his career as an accomplished musician while his net worth of $20 million caters to his and his family’s daily lives. 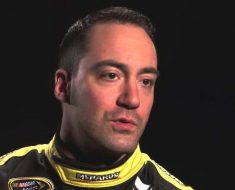 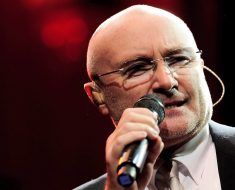 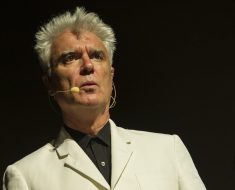 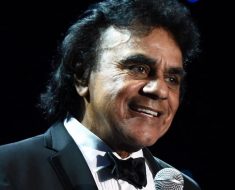