DeMarcus Ware was born on 31 July 1982, in Auburn, Alabama USA, and is a professional American Football player, best known for playing in the National Football League (NFL) with the Denver Broncos as an outside linebacker. All of his efforts have helped put his net worth to where it is today.

How rich is DeMarcus Ware? As of early-2017, sources estimate a net worth that is at $35 million, mostly earned through a successful career in professional football.. As he continues his career it is expected that his wealth will increase.

Ware attended Auburn High School, and during his time there played several sports, including track, baseball, football and basketball. He played as a football wide receiver and linebacker, the team winning every game during his senior year. He won Top Leadership honors and was named the Most Valuable Wide Receiver of the team. He also performed well in track & field, becoming one of the top performers in the long jump category.

DeMarcus accepted a scholarship to Troy University and would play with the Troy Trojans football team. He became a starter during his sophomore year, and by his senior year he was one of the most dominant players in the team. He became a finalist for the Hendricks Award, and was the Sun Belt Defensive Player of the Year., and finished his college career ranking second in school history for sacks in a career. He was also named to the Sun Belt Conference All-Decade Team and would later be inducted to the Troy University Sports Hall of Fame.

Ware joined the 2005 NFL Draft, and was selected by the Dallas Cowboys as the 11th overall pick. He made his NFL debut against the San Diego Chargers, and would later earn the NFL Defensive Rookie of the Month Award, and was also named the NFC Defensive Player of the Week and Diet Pepsi Rookie of the Week. He ended the 2006 season with a team high 11.5 sacks and recorded his first career interception. 2007 would be his breakout season as he was named by many to be one of the best outside linebackers in the league. He made his Pro Bowl appearance for the second time, and was selected as part of the All-Pro team. The following year, he made his third Pro Bowl appearance and was named the NFC Defensive Player of the Year. In 2008, DeMarcus signed a six year contract worth $78 million which bumped up his net worth significantly, becoming one of the top five highest paid defenders in the NFL, however he suffered an injury in the same year. He bounced back from the injury and was able to continue performing well throughout the season. In 2010, he made his fifth straight Pro Bowl appearance and led the NFL in sacks for the second time.

In 2011, DeMarcus reached 100 career sacks, but in the following year he was unable to play in the Pro Bowl due to a shoulder injury. He also had a lot of other injuries throughout the season which proved to be detrimental. In 2013, he was moved to defensive end and would become the all-time sack leader of the Cowboys before being released the following year. He then signed a three year $30 million contract with the Denver Broncos which continued to build his net worth. He played as an outside linebacker once again and would get his first Super Bowl ring in Super Bowl 50 against the Carolina Panthers. However, in 2016 he had a season ending back injury.

For his personal life, it is known that Ware married Taniqua Smith – who is a former Air Force member – in 2012, and they have an adopted daughter and a son, but divorced in 2012. 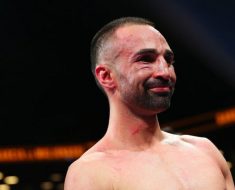 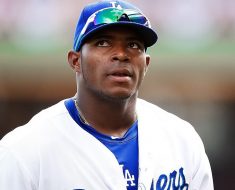 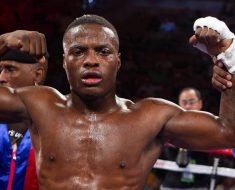 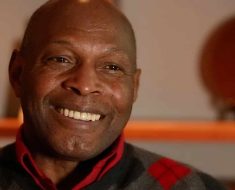 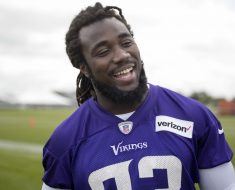 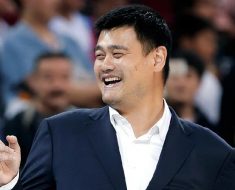